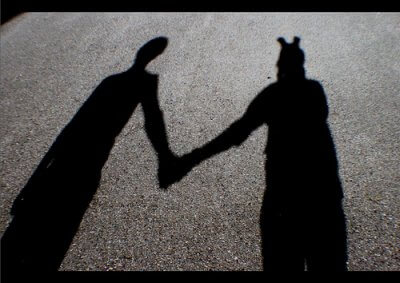 Domestic violence has taken a back seat lately to topics like self harm and the #metoo movement.

But don’t mistake that for implying the situation is improving – quite the opposite.  Police in the UK have recently seen a 23% increase in reports of domestic violence. The Office of National Statistics’ 2018 report on domestic abuse estimates 2 million adults were victims in the past year.

And there are still many myths about domestic violence we need to keep talking about.

[Want to try talking to a counsellor you can trust about what you are going through? Book one of our Skype therapists now from wherever you are in the world.]

1. Domestic violence is awful, but not as bad as sexual assault.

Abuse is all awful and prioritising one trauma over the other is not a helpful game.

This said, a victim of domestic abuse runs a much higher risk of being murdered than in cases of sexual assault.

Two women die every week in the United Kingdom as a result of domestic violence. Yes, that’s right, every week.

While many cases of domestic violence do involve physical abuse, it is not a given.

Another form of abuse now coming to attention that is often part of domestic violence is economic abuse. This happens when a partner controls, intimidates, and traps you using finances. They might steal your resources, or refuse to let you access any so that you are dependent. 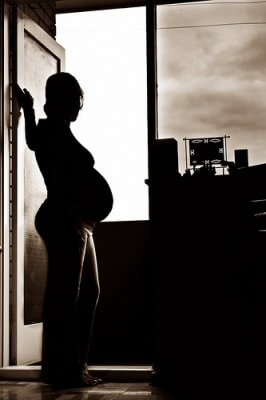 Not at all. The biggest rising demographic for domestic violence is the 16-24 age range.

4. Domestic violence happens to women and not men.

Around six per cent of domestic violence cases in the UK are abused men. Of the estimated 2 million cases in the last year, 695,000 are male attributed.

5. Most cases of domestic violence begin during unhappy times when a couple is fighting.

Wrong. Domestic violence can start at any point in the relationship, such as after a few dates, after a great day together, or on a honeymoon.

The most common time for domestic abuse to start is actually during pregnancy. The NHS shares that a shocking 30 percent of domestic cases are found to have started when the woman gets pregnant.

6. Domestic violence is more common in some cultures than others.

Possibly. But there is no culture that is untouched by domestic violence.

Domestic violence respects no boundary. It can happen to you regardless your class, background, education, economic bracket, culture, gender, or religion.

7. If you are a victim of domestic violence you have to go straight to the police.

The myth stops many victims from seeking help. The idea of walking into a police office is too intimidating, so the victim does nothing.

You can actually reach out to many other sorts of helpers if you are not comfortable talking to the police. You could talk to your GP, a nurse in A&E, health service staff, a midwife, or you can call a help line. They will then put you in touch with charities and NHS workers who then help you and support you if you need to file a complaint with the police.

8. There’s no point in reporting domestic violence as the perpetrator gets off and then the victim lives in fear. 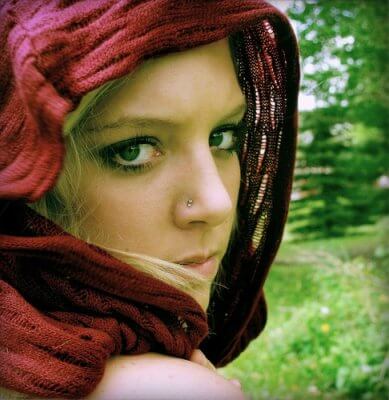 There are still countries in the world where this is sadly a reality. But nowadays, while the system in the UK is not perfect, there are far more cases of perpetrators being jailed.

The Office of National Statistics states that, “in the year ending March 2018, 76% of prosecutions resulted in a conviction.”

If you are really worried that reporting domestic violence will backfire then talk to a domestic abuse charity. They can put you in touch with a solicitor. He or she can actually give you the facts about what might happen given what you’ve experienced.

9. If the violence isn’t physical but just emotional or mental you should be strong and stay for the children.

Domestic violence of any kind is very damaging for children, who learn their ways of thinking and behaving from he environments they are in. The strongest thing you can do for your children is reach out for support and get out of the situation.

10. Nobody will believe me and nobody can really help me.

If you family members and friends have not believed you when you tried to talk, then you can start to feel this way. But this is just a sad case of turning to the wrong people. There are absolutely people out there who will believe you, not judge you, and listen to everything you have to say.

11. It’s best to seek support for domestic violence when you feel ready.

Domestic violence is insidious and manipulative.

If you are suffering at the hands of an abuser your self-esteem will be so low, that the truth is you will never feel ‘ready’ to get help. It will always seem scary.

So the best time seek support if you are suffering emotional, mental, psychological, physical, sexual, and/or economic abuse is as soon as possible.

Use the NHS’s free tool to find a domestic abuse help centre in your area. People are waiting to support you and your call will be welcomed.

Or call one of these helplines now:

National Domestic Violence Helpline (0808 2000 247) 24-hour freephone helpline. For women experiencing domestic violence, as well as their family, friends, or anyone else calling on their behalf.

Men’s Advice Line (0808 801 0327) Mon-Fri 9-5pm. Listeners are trained in all kinds of male domestic abuse, whether you are a hetero, bi, or gay male, or a frontline worker. You can also email them at info@respectphoneline.org.uk. If you go to their site you can also use webchat on Tuesdays and Thursdays from 10-4pm.

Harley Therapy connects you with counsellors and psychotherapists in central London that can help you build your self-esteem after an abusive relationship. Outside of London, or overseas? Use our booking platform to find therapists UK-wide and Skype therapists you can access from anywhere.

Still have a question about myths about domestic violence? Or want to share your advice with other readers? Use the public comment box below.