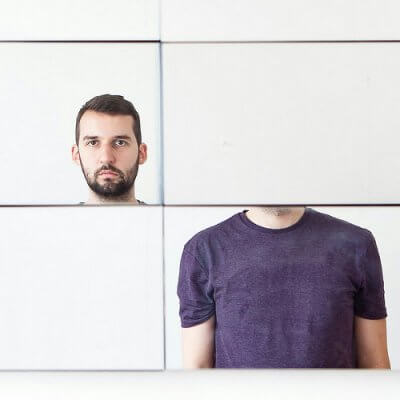 The internet has helped us all become more savvy about mental health.

But sadly, it has also led to mental health diagnoses being thrown around like casual weapons. Boss doesn’t like you? Narcissist. Girlfriend angry you broke up with her? Borderline.

In reality, only a small percentage of the population have personality disorders.

We all, on the other hand, have personality traits.

[Worried you have a serious issue? Want to speak to someone soon? Visit our sister site harleytherapy.com to book Skype and telephone counselling easily and quickly, worldwide.]

If you use personality disorders as a way to dismiss others, you are keeping the culture of stigma around mental health alive and well. This means those who actually do need help will be less likely to seek it.

And if this is a habit for you? Constantly giving others a mental health diagnosis? Then you are the one who has a personality trait that you need to consider. You might have problems with low self-esteem that see you constantly projecting. It can also mean you have intimacy issues, and use habits like this to avoid real connection.

What is the difference between a personality disorder and a trait?

A personality trait is a habitual pattern of thinking, feeling, and behaving. You will consistently have this trait, but it might not affect all of your life, and it is possible that it will change. An example is a trait of introversion. Perhaps around your family you are not as introverted, and with age you’ll become even less so.

A personality disorder is a way of seeing the world that deviates from the norm and means you  have certain behaviours that negatively affect all of your life, all of the time, since early adulthood. 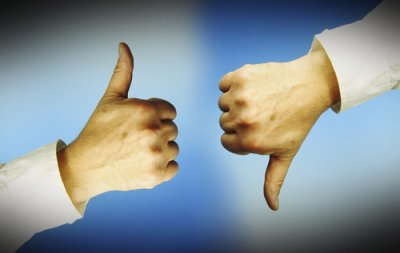 So someone who has narcissistic traits might be very cold and ruthless at work, but kind to his children and friends. Perhaps they only became so ruthless since a big promotion.

Someone who has narcissistic personality disorder would be unable to empathise with anyone in any area of life. They would have been this way since late adolescence.

think and feel entirely different than others vs can understand others

makes life a constant struggle vs causes issues now and then.

But what if you have several traits?

For a diagnosis of a personality disorder a person will have a certain number of traits from a carefully put together diagnostic list. If you have a few of those traits, but not the required number, you wouldn’t have the disorder.

But what if you are, say, just one trait short of a disorder? Remember, personality disorders are consistent and pervasive. A psychiatrist will look very carefully at how your traits are affecting you and will look at your entire life history. 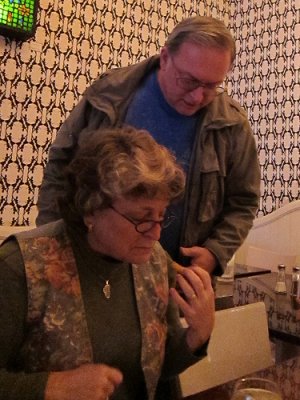 Sound confusing? It’s by no means a perfect system. Some mental health practitioners want to present personality disorders as cut and dried. But one could debate if disorders are really a ‘yes/ no’ situation, or should be seen as existing on a spectrum.

The truth about personality disorders

Personality disorders are not sicknesses we can see under microscopes. They are labels created by mental health professionals as a short hand to describe groups of people who have similar issues. These labels allow groups of mental health providers to efficiently help the same person.

People with personality disorders are people who do not see the world like others, or think, feel and behave like the majority.

The diagnostic criteria even changes slightly for some disorders with each new edition of mental health diagnostic bibles like the Diagnostic and Statistical Manual of Mental Disorders (DSM-V).

And the different mental health manuals themselves can have different criteria or group disorders slightly differently (the main other manual being the World Health Organisation’s ICD-10).

Is a label of a personality disorder a good idea?

For some, a personality disorder diagnosis is a great relief. They feel they can finally understand themselves and get the help they need.

For others, they feel an outcast, and trapped within their own selves. In such cases the label can be detrimental. The best thing to do is to seek treatment but try not to see yourself as the label. Focus on the other good things in your life that give you an identity as well. Your hobbies, your work, these, too, are what you are.

What if I have a personality disorder?

Try not to believe everything you read on the internet about personality disorders. Borderline personality disorder in particular is misunderstood, with sufferers demonised, overlooking the very loving side sufferers have underneath their impulsivity. BPD is perhaps one of the most treatable disorders, and there are certain therapies created just for helping BPD.

If you suspect someone else has a personality disorder, try to understand that they don’t at all see the world as you do. While you might need to protect yourself against some of their behaviours, they are humans like anyone. Very few people are a lost cause if they manage to seek the support and help they need.

And if I have a personality trait I am worried about?

Absolutely seek support. A counsellor or psychotherapist can help you look at new ways of coping that mean you feel back in charge of your life again.

We are pleased that after more than a decade of operating London’s largest group of psychotherapy clinics we are now able to connect you with high quality therapists on a more affordable and accessible basis at our sister site, harleytherapy.com.

Would you like to ask another question about personality disorder vs personality trait? Use the comment box below.