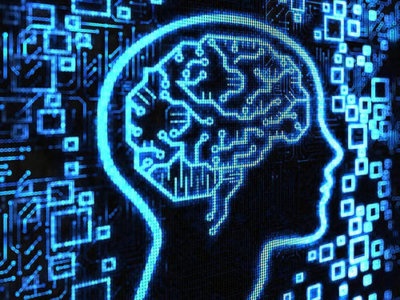 In psychology, ‘schemas’ are the patterns of thinking that your mind creates to organise and understand the information it takes in.

How does this new information slot in with what you already know? What can you therefore expect from this experience/ person/ situation?

You could see a schema as a sort of ‘mind shortcut‘. It’s as if your mind makes templates with slots waiting to be filled in.

But schemas, however useful they might be in helping you navigate a complex world, have their downsides.

Why we need schemas

As children, we need to learn how to handle being human, how to make sense of all we see around us, and how to find our place in the environments we are in. Schemas are therefore a sort of mental adaptation.

A simple idea of a schema would be a child learning that a red, round fruit is an apple. A tomato comes along, and it fits the schema of apple. The child tastes it, and it does not taste like an apple. So he or she decides it must be a special apple with more seeds. Then it is explained to the child it is actually a tomato, and a new schema is formed. 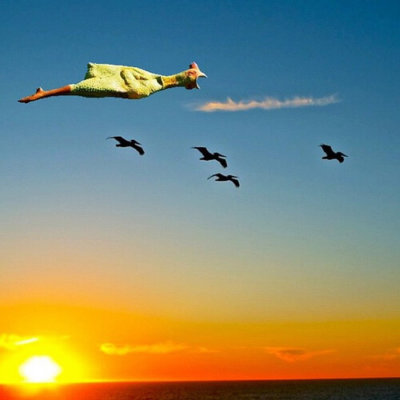 Jean Piaget, a Swiss clinical psychologist who was one of the first to talk about schemas in psychology, would call the child calling the apple a tomato ‘assimilation’ – responding in ways that match existing schema. Modifying a schema (an apple with more seeds) is called ‘accommodation’, as is forming a new schema (tomato).

Other forms of schemas can obviously be more complex. An example would be a child who loves his mother very much, but the mother sadly passes away while the child is still young. The child creates a schema that if you love someone, you will be abandoned, so it is not a good idea to love.

You might already get a sense in the second example above how schemas can end up limiting us.

Schemas give us strong expectations. And by the time we are adults we can be very rigid with such expectations, wearing blinders to things that don’t fit our set of schemas.

If we bump into a teacher in a social situation, for example, we might feel very uncomfortable to see them with a beer in hand loudly laughing instead of serious and professional. We might then judge them harshly, putting them into what is called a ‘social role’, instead of opening our mind to the realisation they have as full and complicated a life as we do. 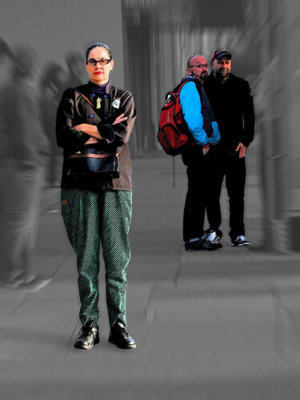 Prejudice and stereotypes are forms of schemas gone rigid. If we think that foreigners are ‘dangerous’, we can work hard to find tiny ways to not like our very kind neighbour who happens to come from another culture. Look! He did not put his garbage bins out properly! He is suddenly a danger to the wellbeing of your street.

As this shows, schemas also dictate where our attention goes.

This can create what can be referred to as ‘cognitive distortions‘ – ways of thinking that are out of touch with reality.

Self schema – You on you

We all have self-schemas – entrenched ways of thinking about ourselves.

Of course many of us have the opposite type of self schema. Our thinking patterns are decidedly self-critical and negative, and we forget or gloss over our achievements. Depression and low self-esteem are often the result.

We can also use schemas as a way to stop ourselves from self-knowledge and from growing as a person. We can develop strict guidelines we control ourselves with.

If you have a schema that you are shy, for example, and then you start a new job and find yourself starting to open up and feel comfortable? That does not fit the shy ‘script’ you have created for yourself. You might then adjust your behaviour instead of adjusting yourself. So you’ll say no to going out when asked by colleagues instead of taking the risk and breaking through your shyness.

Schema therapy – what is it about?

Schema therapy is a relatively new integrative form of therapy that combines elements of cognitive behavioural therapy (CBT), and psychodynamic and gestalt therapies with attachment theory.

It uses the word ‘schema’ to refer to patterns (or ‘themes’) of thinking we develop as children that make our ways of relating and managing as adults dysfunctional. These include things like the ‘abandonment schema’, and ‘self-sacrifice schema’. Behind each schema can be found an unmet need. An abandonment schema, for example, hides the unmet need of feeling safe and cared for.

Schema therapy was originally designed for people who had personality disorders, or who found that other forms of therapy did not work for them.

But schema therapy is now seen as helpful to anyone who suffers depression and relationship problems, and is wanting to increase their self-awareness.

Harley Therapy connects you with trained schema therapists at central London locations. Not in the UK? Skype therapy is accessible wherever you may be.

Still have a question about ‘what is a schema in psychology’? Post in our public comment box below.

2 Responses to “What is a ‘Schema’ in Psychology?”