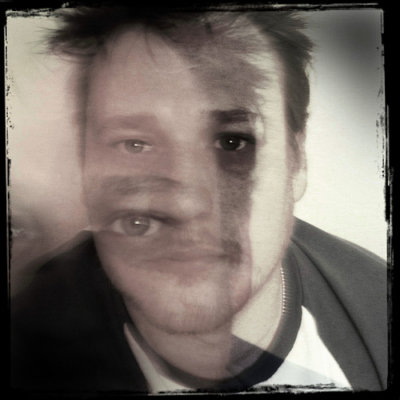 Are you haunted by images that you think are traumatic memories but are not sure? Does this mean you are suffering flashbacks, or are they hallucinations? Or could it be you are actually delusional – and does the difference matter?

Flashback vs hallucination vs delusion

A flashback is when out of the blue you are overcome by such an intense memory that it’s as if for a moment you are back in time. Usually flashbacks are a visual replay in your head, although it is possible that a flashback can simultaneously involve other senses, such as feeling tingles on your skin or smelling an odour.

A delusion is actually not a visual or sensory experience at all, but rather a belief. It’s when you hold something to be true that there is no factual evidence for and that does not fit with the society you are living with.

So what are some examples of flashbacks, hallucinations, and delusions?

Flashbacks: If you were the victim of a trauma, including things like a natural disaster, mugging, or childhood abuse, you might find experiences in the present day trigger horrible strong visuals of the past event to run through your head. These are flashbacks.

Hallucinations: If you feel that a strange man is always following you, or constantly smell gasoline, or hear a woman always calling your name, or feel like someone is always tapping you on the shoulder, you are experiencing hallucinations.

Delusions: If you are sure that voices from the radio are talking just to you, that your neighbour is a spy that is watching you, that your teacher can read your mind, or are convinced that you are developing a superpower, then you are suffering from delusions. 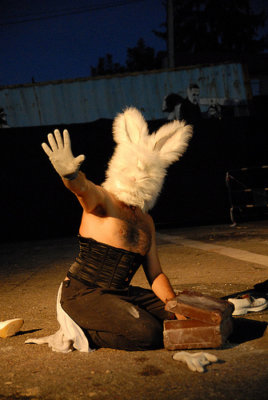 Hallucinations can often be linked to flashbacks, and experienced together, which is why people can confuse these two terms.

For example, going back to the mugging victim. If that mugging victim has a flashback, then suddenly hears the mugger saying horrible things in her ear he never said in reality, and then sees his face in her mind when really he was wearing a balaclava, then she is experiencing hallucinations along with flashbacks – a mix of real and imagined.

Hallucinations and delusions are also often experienced together, both being main symptoms of psychosis.

Flashbacks are based on real trauma. They are often a part of post traumatic stress disorder (PTSD) and are also common for those who have suffered childhood abuse.

Hallucinations and delusions, on the other hand, are linked to psychosis, which means youare out of touch with reality and your mind is essentially playing tricks on you.

Psychosis can be a sign of schizophrenia but this is not always the case so you should not jump to conclusions. It can also be a possible symptom of any of the following:

What if I don’t know if what I am experiencing is a real memory of my trauma or just one I’ve made up?

If you’ve experienced a life trauma, or a childhood trauma has been triggered, it’s important not to get completely hung up on the difference between flashbacks and hallucinations and to instead just seek support. 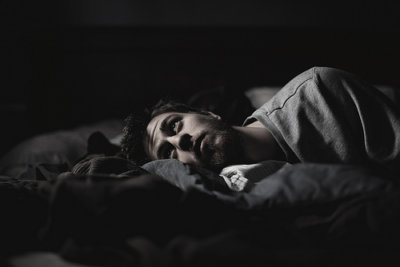 What matters is that you have experienced a difficult situation and deserve help with it. And if your trauma did take place when you are a child,what you perceived as real from your perspective as a child is just as traumatic as any ‘fact’.

Will my flashbacks, hallucinations, and/or delusions every go away?

Flashbacks can feel like mental and emotional torment. And hearing you are actually experiencing hallucinations or delusions can feel overwhelming.

The important thing to keep in mind is that all of these ‘mind patterns’ are treatable. While sometimes medication is recommended, pending on what larger mental health issue they are a symptom of, all have been found to benefit from psychotherapeutic intervention.

Cognitive behavioural therapy (CBT) has been found useful for both PTSD (flashbacks) and psychosis. Psychosis has also been found to respond well to family therapy.

Again, remember that these three things are all symptoms of bigger issues. If you are suffering or worried, book a session with a private counsellor or therapist or talk to your GP who can refer you to a mental health professional. If you’re feeling scared and feel you need to talk to someone immediately, consider calling one of the UK’s hotlines, such as the Samaritans.

Do you have an experience with flashbacks, hallucinations, or delusions that you’d like to share? Do so below, we love hearing from you.

21 Responses to “Flashback vs Hallucination vs Delusion – What is the Difference?”