Worried you are a bad person? Or that someone you know, like a boss or ex, is showing signs of Machiavellianism? 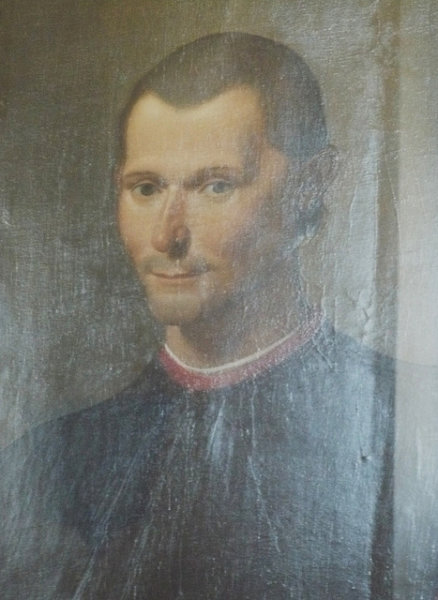 Machiavellianism in psychology refers to a personality trait that sees a person so focused on their own interests they will manipulate, deceive, and exploit others to achieve their goals.

Machiavellianism is one of the traits in what is called the ‘Dark Triad’. The other two in the triad being narcissism and psychopathy.

More common in men than women, it can, however, be an issue for anyone. Even a child.

The history of darkness

The term itself comes from a reference to the infamous Niccolò Machiavelli. A diplomat and philosopher in the Renaissance, his most well-known work became ‘The Prince” (Il Principe). This notorious book shared his views that strong rulers should be harsh with their subjects and enemies. It suggests glory and survival were justified any means, even ones that were considered immoral and brutal.

By the late 16th century “Machiavellianism” became a popular word to describe the art of being deceptive to get ahead.

But it wasn’t a psychological term until the 1970s. This was when two social psychologists, Richard Christie and Florence L. Geis, developed what they called “the Machiavellianism Scale”. A personality inventory that is still used as the main assessement tool, this scale is now called ‘the Mach-IV test”. Someone with the trait of Machiavellianism will tend to have many of the following tendencies:

The Machiavellianism scale is a score of up to 100 resulting from a test that consists of a series of questions. People who score above 60 are considered ‘high Machs’. And those scoring below 60, ‘low Machs’.

High Machs are focused on their own wellbeing. They believe that to get ahead, one must be deceptive. They don’t trust human goodness and think depending on others is naive. Prioritising power over love and connection, they don’t believe that humankind is by nature good.

A low Mach, on the other hand, tends to show empathy to others, and is honest and trusting. They believe in human goodness and that if you abide by good morals you will do well in life. Too low on the scale, however, can see people being submissive and too agreeable.

There is also a ‘Kiddie Mach Test’ for children. 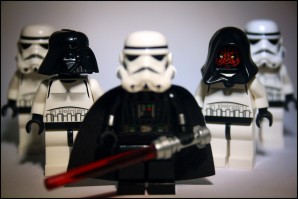 Machiavellianism is considered part of the ‘Dark Triad’, being one of three personality traits that also includes narcississm and sociopathy / psychopathy. With each of these traits alone making someone difficult to be around, all three occurring in one person can make for someone that is quite dangerous to other people’s mental wellbeing.

Despite seemingly obvious connections between the three ‘dark triad’ traits and the prevalence of one trait often occurring with the other two, research has yet to be done to concretely prove a correlation.

A recent study also found a high prevalence of depression in those with the Machiavellian trait.

What is the difference between the three personality traits of the dark triad?

All three traits are about trying to get away with putting yourself first to get what you want. But they each have a different focus.

Machiavellianism is most about manipulation for personal gain.

Narcissism is most about believing you deserve admiration, and to be treated differently than others.

Sociopathy is most about being cold and insensitive to others needs.

How is Machiavellianism treated?

The problem with malevolent personality traits like those found in the dark triad is that those who have such traits are unlikely to seek therapy or want to change. They usually only attend therapy if pushed to do so by family members. Or because they have committed a crime and have been told to attend therapy by court order. 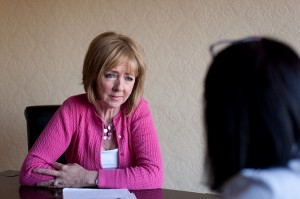 For psychotherapy to be effective, a client needs to be honest. And they need to allow a trusting relationship to form between themselves and their therapist. Machiavellianism is a trait whereby a person is often dishonest and does not trust others.

And yet with a knowledgeable psychotherapist, progress can be made. A good psychotherapist with experience of the traits of the Dark Triad will see each client as an individual, and take into account their unique history. This will include the conditioning they have experienced and their unique life situation. A trained therapist can also identify and help treat other related issues the person has, like depression and anxiety.

Cognitive behavioural therapy is one type of therapy that is sometimes recommended for those with malevolent personality traits. It works on the concept that the way we think dictates our behaviour. By identifying and replacing disordered thoughts and feelings, we can then transform behaviour.

How Do I Know If I Have the Machiavellian Trait?

While you can find your score on the Machiavellian Scale by trying the test online, self diagnosis is not recommended. If you really are worried you have the trait a proper diagnosis with a mental health professional is recommended.

I Am Sure My Boss/ Ex / Family Member Has the Machiavellianism Trait, What Do I Do?

The problem then lies in the fact that those who do have the Machiavellian trait rarely will want to change or seek help.

Of course it’s also easy to assume others have the traits of the ‘dark triad’ like Machiavellianism. And while some people do, it’s best not to jump to conclusions.

If, however, you feel you are the victim of someone with the Machiavellian trait, what you CAN do is seek help and support for yourself.

It can be overwhelming and cause great mental distress and damage to have such a person in your life. Their capacity to manipulate might leave you doubting your own instincts, or feeling codependently ‘addicted’ to having them in your life. A therapist can help you learn better self-care, and help you set boundaries. Or, if possible, help you extricate the person from your life for good.

Need help being a better person? Or feel you are a victim or someone else and can’t manage any longer? We connect you with some of London’s best talk therapists. Or use our booking site to find a UK-wide registered counsellor as well as online counsellors you can work with from overseas.

Have further questions about Machiavellianism? Or want to share a personal experience of it? Do so below. Note comments are moderated and we do NOT allow advertising, promotion, or any commentary that is intentionally inflammatory or attacks other readers.

41 Responses to “What is Machiavellianism in Psychology?”