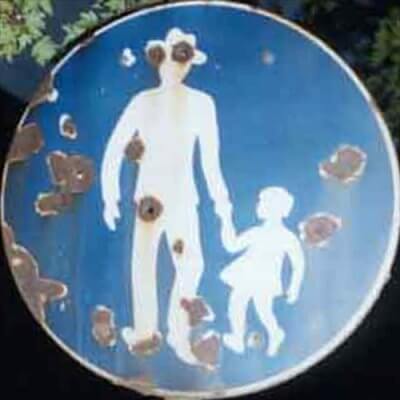 We all go through stress as a child. Our parents yell at us or let us down, we fail at something that we cared about, or we have to move house or lose a friend. These experiences help us grow and become resilient.

But adverse childhood experiences are not something a child can just bounce back from. They are too overwhelming and scary, or they are situations that see a child lacking any real support.

What are Adverse Childhood Experiences (ACEs?)

Adverse childhood experiences (ACEs) are an identified set of ten ongoing traumas that set up a child to have health and social difficulties as an adult.

ACEs grew out of a large-scale American public health research study, the Adverse Childhood Experiences Study (ACE study). The idea for the study was triggered when a doctor running an obesity program discovered that most of his clients had suffered childhood sexual abuse. Why was there not more research on the link between difficult childhoods and health problems?

The result of this lightbulb moment was eventually an ongoing survey, the bulk of which took place between 1995 to 1997. Over 17,000 people with health problems were asked about their childhoods. These subjects are still under ongoing surveillance, as we learn more and more about what childhood adversity means not just for adult health, but for our very mortality. 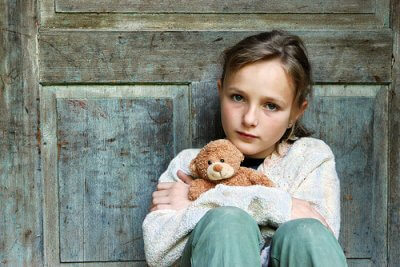 What sorts of traumas are considered ACEs?

The original ACE study looked at the following 10 adverse experiences:

It’s actually common to have a few or several ACEs over just one. Over 12% of participants in the original study, for example, scored four or higher.

Since the study, other research suggests that other traumatic experiences should be taken into account, including:

Can I take the ACE test?

The original study has been boiled down to a ten question test used by some American institutions and also widely available across the internet.

The World Health Organisation has also since developed a more comprehensive WHO ACE screening questionnaire with 43 items that actually includes peer bullying and exposure to community violence.

Why are ACEs so powerful? 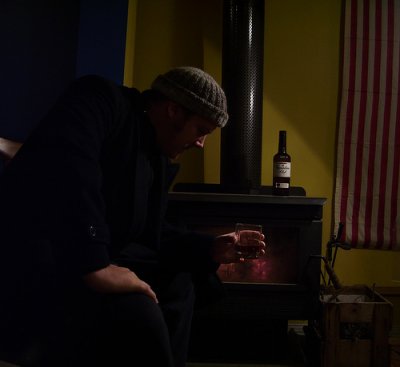 Experiencing ongoing adversity as a child affects the development of your brain and the way your body reacts to stress.

If there was a ‘body stress thermostat’, it’s as if too many ACEs put the setting on a permanent high.

A high stress response means you are more likely to to engage in behaviours that put your health at risk, such as smoking, promiscuity, and substance abuse.

You are also more likely to suffer from anxiety and depression.

The study found a shocking three thousand per cent increase in attempted suicide when looking at the statistics of those ranking with over six ACEs.

If your body is constantly swamped with stress hormones it results in your body’s inflammatory response being too high. And science shows that inflammation is a leading cause of many long-term illnesses.

In fact the ACE study connects growing up in a difficult household and being treated poorly to chronic disease that includes cancer, heart disease, stroke, and diabetes.

Things to Keep in Mind About ACE scores

The ACE study simply links illness in adulthood to childhood difficulties. It does not at all prove it is the only reason we get ill as adults. Nor is a a high ACE result a guarantee you’ll be sick anytime soon.

Our bodies are unique, complicated machines and different people respond differently, even to trauma and stress. And genetics, and things like exposure to toxins, also cause illness.

Plus, there are things that help some of us develop resilience despite ACEs. This could be counteractive positive childhood experiences, or support from outside the home, such as a committed and caring teacher or family friend. 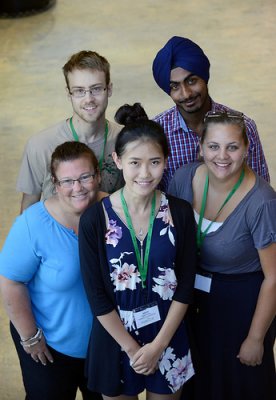 By: University of the Fraser Valley

In fact many people who have difficult childhoods somehow thrive. Possible reasons for this that researchers are looking at include the differences in the ways males and females respond to stress, and how differences in genetic coding affect how each child will react to stress.

For example, new research points to a possible ‘sensitivity gene’, which can be beneficial if we are raised in supportive environments, but lead to to anxiety and neuroticism otherwise.

It is possible to conclude, however, that ACEs could make a genetic inclination to illness more likely to trigger.

Hope Despite a High ACE Score?

The last decades of research have finally crystallised a long-held hypothesis that the brain is actually plastic – it can change and regroup. So even if your ACE score is high, and your brain is affected by trauma, improvements are possible.

Talk therapies can help, especially those that create a strong connection between client and therapist, like schema therapy.

And new types of therapeutic interventions are being proven to help the brain’s plasticity and counter the effects of trauma even where other forms of therapy have failed.

Some of these tools are now being integrated into ‘third wave therapies‘. These tools include:

Would you like to work with a therapist who has experience helping clients with adverse childhood experiences? Harley Therapy puts you in touch with therapists at several central London locations. Or try our UK-wide site for therapists who offer Skype therapy and telephone counselling.

4 Responses to “What Are Adverse Childhood Experiences (ACEs)?”