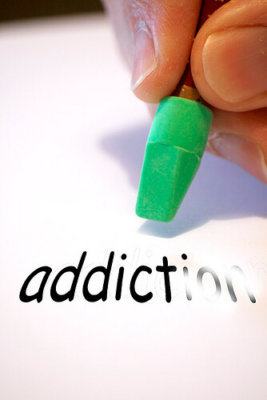 If your idea of treatment for addiction is based on recent television and movies (group therapy, recovery centres) you might already know about dual diagnosis treatment without realising it.

An approach to addiction that involves both dealing with your substance abuse and your mental health, dual diagnosis treatment is increasingly the preferred treatment.

But this was not actually always the case.

The history of treatment for addictions and mental health

Until the 1990’s, substance abuse and mental health disorders were treated separately.

Treatment would begin with the aim of eliminating the substance addiction before possibly moving on to therapies designed to alleviate any psychological disorder.

Even now, a person suffering from a co-occurring disorder (a substance problem and mental health problems at the same time) has several treatment options available: 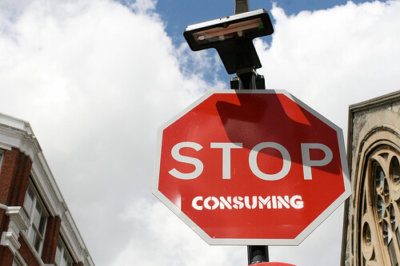 Treating the substance abuse problem first as an isolated problem can be seen as only attacking the symptom, not acknowledging that there is usually a root cause driving the addiction.

And even if an intervention to stop the substance abuse intervention is successful, the chances of the patient relapsing and starting up with their addiction again is very high because their triggers still exist.

So dual diagnosis treatment (also known as ‘co-occurring disorder treatment’) is today the preferred path to wellness, with an integrated model is increasingly seen as producing better results.

But do all addicts have psychological disorders?

The driving force behind addiction is often emotional pain. Of course that does not equate to a ‘disorder’. But statistics show that indeed, many people with addictions also suffer a diagnosable psychological disorder.

America has put forth good research on this front. According to the National Alliance on Mental Illness, “about a third of all people experiencing mental illness and about half of people living with severe mental illness also experience substance abuse.”

And a 2013 study carried out by the Substance Abuse and Mental Health Services Administration claimed that of the forty-four million Americans (about 18.5 per cent) over the age of eighteen that had a mental health disorder, more than a quarter of those (27.6 per cent) also suffered a drug or alcohol dependency.

In the UK, a 2007 study carried out by the National Framework for Mental Health reported that up to 44% of adult psychiatric inpatients also have problematic drug or alcohol use, with up to half being drug dependent. 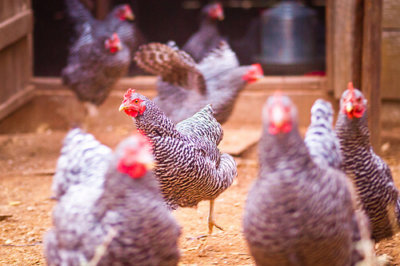 People suffering a mental health disorder will often seek refuge from the psychological pain they are experiencing, and the numbing effects of alcohol or drugs are a common form of ‘self-treatment’.

At the same time, drug and alcohol abuse can often cause their own mental health issues. These can range from the moderate to the severe, such as alcohol-induced depression, or substance-induced psychosis.

And while many modern day psychologists would state that it is only severe psychotic conditions, such as bipolar disorder, that often lead to substance addiction, this could be argued. Attention deficit hyperactivity disorder (ADHD) is just one example of a non-psychotic condition thought to cause drug or alcohol addiction.

In summary, it’s an argument for why dual diagnosis treatment is so important – an addiction and a mental health problem can be more difficult to separate than some might want to believe.

A good mental health expert will take care to carefully distinguish between your harmful behaviour resulting directly from substance abuse, and the mental illness which may underlie your addiction.

Your treatment plan for addiction – how does it work?

It’s not as simple as saying that everyone with an addiction needs to get help for stopping using their substance of choice as well as see a counsellor or therapist to talk about their problems. Each person’s addiction and psychological disorder has unique qualities and needs to be treated with an individualised therapy plan, tailored to your specific needs.

In designing a treatment plan for dual diagnosis disorder, a clinical team will consider multiple factors. These would include your family history, childhood experiences, and the specific kind of psychological issues you experiencing. Also taken into account will be the particular substance(s) you are addicted to, and the length of that addiction.

Then the clinical team will determine if you are suffering from more than one underlying condition. Examples of this would include depression combined with anxiety, and anxiety combined with obsessive compulsive disorder.

Treatment plans can include medications. But psychotherapy almost always plays a leading role when treating co-occurring disorders. During psychotherapy you will learn about what may be behind your psychological issues, and gain valuable insights into yourself and your relationships.

Cognitive behavioural therapy (CBT) is an example of a kind of psychotherapy you might be offered. It, has been found highly effective with dual diagnosis disorder. This technique works toward diminishing your harmful thinking patterns which drive your self destructive behaviours.

To give you a more successful outcome to your treatment it’s advisable that your different therapies, for both treating your addiction and your psychological issues, be carried out by the same team at the same place. This means your treatment can be truly integrated and that everyone working with you is not the same page.

Finally, and most importantly, the best time to seek treatment for dual diagnosis disorder is not next week or tomorrow – but now. The road to recovery may not be easy, but the rewards can be life altering. Better tomorrows and a far more fulfilling life awaits those willing to begin the journey to wellness.

Have you tried dual diagnosis treatment? Do you want to share your experience? Comment below. We love hearing from you.