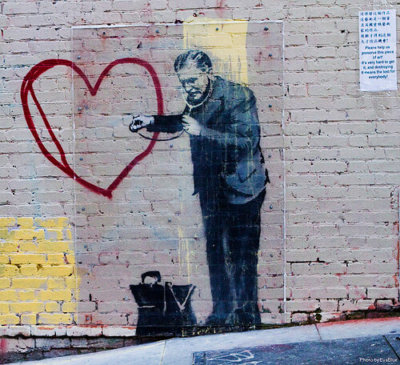 Comorbidity – it’s a strange sounding word that can seem intimidating.

What does it mean if your mental health care worker or psychiatrist mentions comorbidity when explaining your psychological health?

In the field of psychology, comorbidity means that you don’t just have one diagnosable mental health issue, but the symptoms of two or more disorders.

It most often refers to when you have two or more diagnoses at the same time that might overlap and affect each other (concurrent comorbidity).

But it’s also possible this term will be used if you have different mental health diagnoses that occur over time but not necessarily all at once (successive comorbidity).

You can also be given a single diagnosis of just ‘comorbidity’ if you definitely have a serious issue that needs treating, but it just isn’t a match to any known diagnosis. You could, for example, have some symptoms of many related diagnoses, but not quite the right ones to qualify for any one in particular.

What are the most common sorts of comorbidity?

Comorbidity as a diagnosis in psychology arises from the field of addictions. It refers to a client who has a substance abuse disorder like alcohol or drug addiction alongside a psychotic or mental health disorder like schizophrenia.

Now the term comorbidity is also sometimes used to refer diagnostic pairings (or groupings) that don’t include a substance abuse disorder. Examples would be ‘anxiety disorder with phobias‘, or ‘schizophrenia with anxiety‘.

Why would I be the type to have a comorbidity diagnosis? 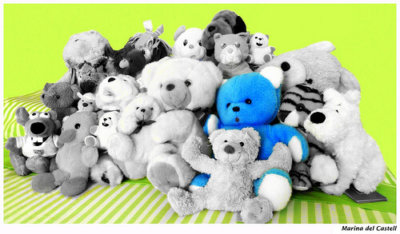 We are all individual, and we all have a unique experience of life. So you might have the symptoms of several diagnosis due to a combination of reasons. These can include genetics, the environments you grew up in, and any trauma in your childhood.

As for why your diagnosis is ‘comorbidity’? Sometimes one kind of disorder can cause (or at least increase the risk of) having another.

For example, anxiety makes people more prone to self-medicate with alcohol, drugs, or overeating, and can lead to a substance use disorders or an eating disorder. Alcohol is shown to trigger depression. And a personality disorder can lead to another disorder because of behaviours it leads to. Antisocial personality disorder, for instance, makes you more prone to take risks and engage in antisocial behaviours, meaning you are more likely to drink and take drugs.

Other times comorbidity is the suggested diagnosis simply because the diagnostic criteria for mental health issues are neither a simple nor foolproof system.

Many disorders share the same set of possible triggers. For example, childhood trauma can cause major depressive disorder, but also means someone is more likely to develop a substance abuse problem. Other disorders share some of the same criteria, so inevitably there will be people who might fit both categories.

Diagnostic terms are created to best explain groups of symptoms, but they are symptoms of people, and people are complicated and unique. This leaves mental health disorders to not be as separate or neatly organised as some people might like to be believe – classifying humans is no easy task.

Why is comorbidity important?

If a mental health practitioner was limited to only offering you one exact diagnosis, they could be prone to overlook important symptoms, or try to fit you under the wrong category. A worse case scenario would be a doctor giving you medication that made ignored symptoms worse.

Comorbidity means that all your symptoms and issues can be taken seriously, and means the the best treatment and prevention plan for you personally can be found. It can also mean that you respond to your treatment faster, or at the very least do not receive a treatment that worsens your symptoms.

Treatment with a diagnosis of comorbidity 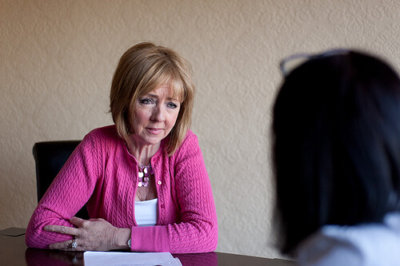 The discussion above about treatment assumes your mental health practitioner is interested in offering dual diagnosis treatment – dealing with your different issues together.

But a multifaceted approach was not always the case for treatment. Until the 1990s, for example, substance abuse problems and mental health issues were dealt with separately.

Even now, best ways to treat those with comorbidity is contested. There are still different treatment models available, including:

What matters is that you feel your treatment plan works for you and suits your own personal needs.

The problem with comorbidity

The red flag some like to wave about comorbidity is that it is used to cover up mental health diagnoses in reference books like the DSM-V that are too broad and needs re-assessing.

What’s important to remember is that a diagnosis is helpful if it leads to a treatment that works for you, and if it means you can understand yourself better. But you are an individual, not a label.

Mental health disorders are not illnesses to be found under microscopes, they are general categories designed to help healthcare workers communicate about clients.

If at any point you feel a therapist is limiting you to just a diagnosis, or that a treatment plan is not working for you, it might be an idea to seek a second opinion. You do need to give a counsellor or psychotherapist time before deciding they aren’t right for you – like any relationship, connection needs space to grow. But it after several months you are not feeling comfortable with your counsellor, it might be time to find another therapist that you feel you are more able to trust.

Harley Therapy puts you in touch with some of London’s most experienced therapists, including those who can help you with addictions and substance abuse disorders. Not in London? Try an online therapist.

Have a question about comorbidity, or want to share your personal experience? Use the public comment box below.

2 Responses to “What is Comorbidity? And How Can It Help You?”