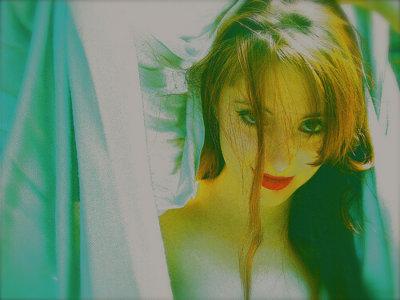 A personality disorder is a consistent and long-term pattern of thinking, behaving, and relating that leaves someone unable to match or manage the norms of the culture they are in.

Histrionic personality disorder (HPD) sees an individual living with an overwhelming need to constantly be the centre of attention, often using seductive and manipulative behaviour to achieve this. With their sense of esteem only coming from the approval of others, they tend to be dramatic and self-centred.

It’s important not to assume that just because someone is an attention seeker or ‘drama addict’ means they have histrionic personality disorder. A personality disorder is a diagnosis that is only made if the behaviour has existed since at least early adulthood and pervades most if not all areas of an individual’s life, causing them distress and confusion. Unlike many other personality disorders, though, those with HPD can be highly functioning with successful lives despite often often struggling with relationships.

How common is histrionic personality disorder?

American statistics, however, claim that HPD affects up to three per cent of the general population, and up to 15 per cent of those attending mental health institutions.

Histrionic personality disorder is known for affecting more women then men, with a suggested ratio of four women to every one male diagnosed. Interestingly, research also shows that HPD is usually found in those with an above-average appearance, making it the only personality disorder to be linked to physical attributes.

What are the symptoms of histrionic personality disorder? 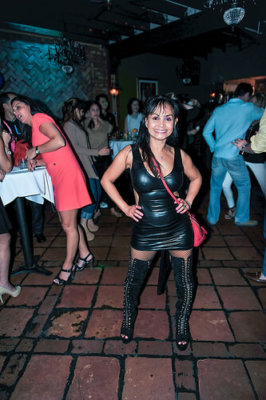 Many of us will have experienced some of the below at some point in life. But for someone with a personality disorder, these markers are again consistent and across most areas of life since early adulthood. Symptoms can include:

As with all personality disorders, exact causes are unknown. But theories abound and tend to be a mix of nature vs nurture.

With histrionic personality disorder there is a leaning towards seeing the cause as learned behaviour, often in response to inconsistent parenting. If a child receives no sensible punishment and boundaries from parents, receives attention sporadically, or is given love only if they meet certain changing requirements, they can be left to believe that one must seek out and earn any attention or affection one requires.

Freud in particular was interested in how children grow up to be shallow adults who lack an understanding of unconditional love. He suggested that it could stem from a trauma that leaves a child feeling abandoned and like they can’t rely on others affections, such as a loved one dying or parents divorcing. 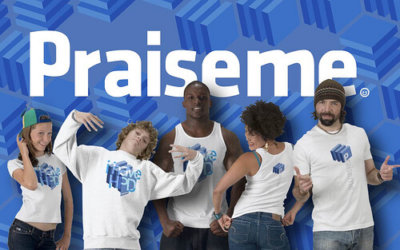 Freud also created a theory of defence mechanisms – that a stressed out child will develop ways of distorting or denying reality to protect themselves from stress. Those who decide to use the defense mechanisms of denial, repression, and disassociation (disconnecting from one’s experience), might very well grow up to have histrionic personality disorder.

As for genetics, HPD does seem to run in families. But this could again be down to learned patterns of behaviour.

Research has also found some biological connections with histrionic personality disorder. Some individuals with HPD were discovered to have a malfunction in a group of neurotransmitters which include norepinephrine, affecting one’s impulses.

How is histrionic personality disorder diagnosed?

Personality disorders are both controversial and debatable. They are, after all, only terms that were created by mental health professionals to describe groups of individuals outside the norm, as opposed to illnesses that can be seen under a microscope.

Histrionic personality disorder comes under cluster B, the ‘dramatic’ disorders, which all involve having a distorted sense of self and unstable very intense emotions.

The World Health Organisation (WHO) put out a medical health classification list, the ICD- 10, which is more regarded in the UK, and mental health care professionals also follow guidelines for treatment put forward by the National Institute of Health and Care Excellence (NICE). 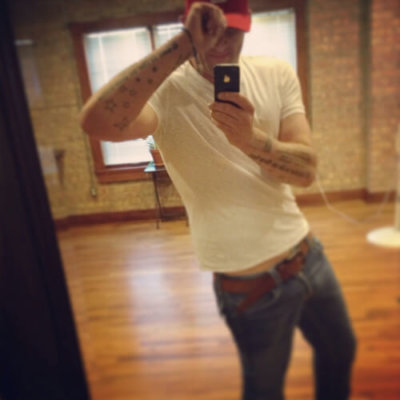 As for the ICD-10, as well as an individual matching the general criteria for a personality disorder, at least four of the following must be present for a diagnosis:

(2) Suggestibility, easily influenced by others or by circumstances.

(4) Continually seeks excitement and activities in which the subject is the centre of attention.

(5) Inappropriately seductive in appearance or behaviour.

What treatment is suggested for histrionic personality disorder?

Psychodynamic therapy is suggested as a potential treatment for HPD as it helps individuals gain awareness of their behaviour and social interactions.

Cognitive-behavioural therapy (CBT) can be helpful as it can teach individuals with HPD to identify automatic thoughts and impulsive behaviour, and to develop better problem-solving skills that can reduce emotional overreaction.

Group therapy might work in some cases, offering a way to explore relating to others and manage personal drama. But the person with HPD can be prone to dominate in a group situation, so the leader of the group must be able to handle this.

One of the most known cases of histrionic personality disorder was Jerry Sandusky, an American football coach who during his trial for abusing children had his psychiatrist testify he had HPD.

Otherwise, there are no publicly confirmed cases, although certainly many modern day celebrities seem to obsessively crave attention and are happy to use seductive behaviour to gain it. But again, unless the behaviour has been consistent since early adulthood and we know someone’s life history, such behaviours do not mean the disorder is present, so it would be pure speculation.

Do you have a question about histrionic personality disorder? Or want to share your experience with HPD? Share below.

2 Responses to “What is Histrionic Personality Disorder?”