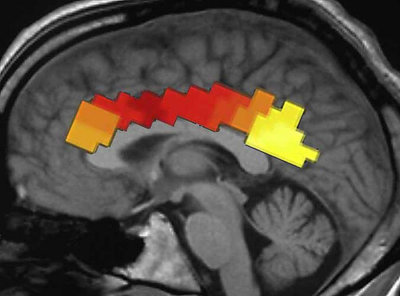 An individual with ASD thinks and behaves in ways that can be perceived by others as unusual, especially when it comes to communication and social interaction.

Autism spectrum disorder often also involves being oversensitive to sensory experiences like colour and sound (or in some cases under sensitive).

Although certain challenges will be experienced by all sufferers of autism, it can affect different people in different ways – hence the term ‘spectrum’. For example, one person might have learning challenges that make something like keeping a job difficult, while another individual on the autism spectrum might live an independent life and find themselves with a rare musical or artistic gift.

How common is autism spectrum disorder?

As highlighted in the news in recent years, forms of autism are becoming ever more prevalent. Information collected by the Health and Social Care Information Centre reveals that the prevalence of autism in the U.K. stands at one per cent of the population. Rates of autism are even higher in the U.S., where the Centre for Disease Control reports that one in 68 children have ASD.

Evidence does show that there are more boys on the autism spectrum than girls. A 2009 survey in the UK put the numbers of girls as only around 11% of cases. But it is now thought that the bias of diagnosing boys with autism (in fact the diagnostic criteria can be seen as more aligned to the way males over females communicate) might mean many girls who do suffer miss out on being diagnosed.

Don’t think that just because you are an adult and have never been diagnosed you are not on the autistic spectrum. Some people are not diagnosed until adults, even though ASD does begin in childhood. Asperger syndrome in particular can go undiagnosed.

Specific symptoms can change depending on the age range of an individual and are extensive. A comprehensive list of different symptoms put forward by the National Institute of Health and Care Excellence (NICE) can be a useful reference.

Symptoms of autism can be confusing, and also can be symptoms of other disorders. Diagnosis is best left to professionals. But in general autism symptoms involve certain ways of responding and interacting to others as well as particular interests, thinking patterns, and physical behaviours. 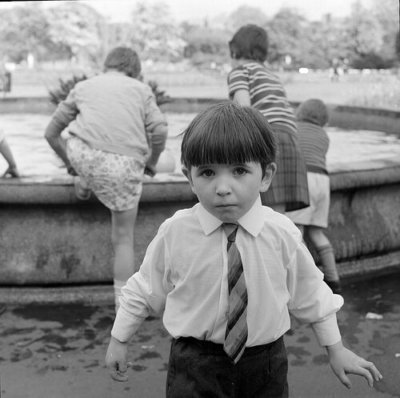 By: National Library of Ireland on The Commons

In children this can present as symptoms that can include:

And in general, autistic spectrum symptoms can manifest as:

What is it like to experience autism spectrum disorder? 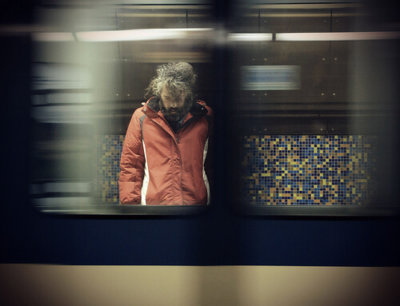 People with ASD tend to describe their experience as living in a world that is chaotic, jumbled up, and difficult to make sense of, directly in contrast to their need to categorise and control things. As a result, people with ASD often have considerable anxiety, particularly in social realms.

A pronounced disconnection from others and tendency to say things that are insensitive leads to diminished interactions with peers, strangers, and even family members. And despite longing for a romantic relationship, adults with ASD might find having one too difficult.

Not everyone with autism is comfortable as seeing themselves as the one who is different, especially pre-diagnosis adults with Asperger syndrome. It’s possible that their confusion at the way others think, and the constant talk of emotion that others use, can lead to them defensively deciding deciding there is something wrong with other people. Emotions can be seen as a form of weakness they are above, which can make other people even more uncomfortable around them.

What are the Causes of ASD?

Researchers are still relatively unclear as to the exact causes of ASD.

Genetics are part of it, according to studies of identical twins which show that when one twin has ASD so does the other 90 per cent of the time. But researchers are only just beginning to identify the genes responsible for the development of ASD.

Environmental factors are also seen as relevant, such as complications during pregnancy, family medical conditions, and exposure to toxins.

How is ASD Diagnosed?

There is no single test or examination that mental health practitioners rely upon to come to a diagnosis. Rather, a broad range of information is taken into account.

An ASD diagnosis in children is taken very seriously in Britain, and involves a team of health care professionals working together. NICE guidelines recommend this team includes at minimum a paediatrician and/or adolescent psychiatrist, a speech and language therapist, and a clinical and/or educational psychologist. Other health care professionals such as a social worker and specialist teacher might also help with the diagnosis.

The child’s behaviour and interaction skills will be looked at during interviews with the child as well as observational appointments where practitioners can observe the child take part in specific activities. These activities are generally social and cognitive in nature, such as a structured playtime with peers.

An adult autism assessment will involve a medical history (including family medical history), and developmental history. Your mental health practitioner will then use one of several possible diagnostic tools that consist of questionnaires and observing your social interaction and communication skills.

Results will all be compared to approved diagnostic criteria – in the UK both the guidelines put forth by the World Health Organisation, the ICD-10, as well as the American Diagnostic and Statistical Manual of Mental Disorders (DSM) are considered.

A diagnosis of autism can be overwhelming at first for all involved, but it can also bring a sense of relief that what they have struggled with is real. And while autism is a lifelong condition that cannot be ‘cured’, the right support can make a great difference both to the lives of those who find themselves with a diagnosis and to their families.

What Other Mental Health Conditions are Associated with ASD?

There are many other mental health conditions and challenges that can co-exist with autism, and in some cases mask autism so that it is not at first diagnosed. Recent studies in fact show that 70% of ASD sufferers also have another disorder. This can include depression and mood disorders, ADHD, generalised anxiety disorder, phobias, obsessive compulsive disorder (OCD), and speech problems.

Sleep problems can be another thing children with ASD suffer, finding it difficult to fall asleep and/or stay asleep. A lack of sleep further diminishes the ability of children with ASD to function well, and can lead to a reduced capacity to pay attention and an increase in poor behaviour.

A good number of children with ASD also have an intellectual disability. Deficits often occur in specific areas, while other areas of intelligence are quite strong. For example, a child with ASD may have exceptional logical or kinaesthetic intelligence, but may have pronounced delays in linguistic intelligence.

How is ASD Treated?

While there is no cure for ASD, there are a wide variety of interventions, treatments, and therapies that have shown success in reducing symptoms and improving the quality of life for individuals that live with this disorder. A treatment plan does, of course, depend on the individual, given the spectrum of the disorder.

For more information on the extensive amount of treatment and support available in the UK for your child with autism spectrum disorder, see the NHS ASD treatment page.

Adults with autistic syndrome disorder might benefit from some of the same treatment that children do, but there are also support networks for adults that can help, such as social learning programs and daily skills programs.

Counselling is a recommended intervention, particularly when ASD occurs alongside another mental health issue, such as depression or anxiety. Cognitive-behavioural therapy (CBT) in particular is often recommended.

It’s important to not overlook support for yourself if you are a family member or partner with someone suffering autism spectrum disorder. Check your local area for a support group, check the family support page of the charity Autism UK, or speak to a counsellor if you are finding your moods affected.