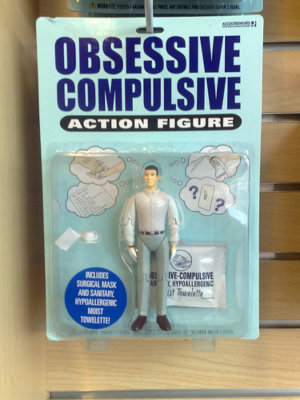 Most of us have one or two things in life we like a certain way. Perhaps we can’t bear mess at home, hate things not going to schedule, or tend to be a bit controlling in relationships.

For a person with obsessive-compulsive personality disorder (OCPD) the need to control life — for things to be orderly, perfect — is far from limited and occasional. Instead it’s an all pervasive focus that comes before everything, including relationships and having fun.

As the name suggests, there is an obsessive aspect to the disorder (such as keeping lists and making rigorous schedules) and a compulsive aspect (such as overworking even if there is no economic advantage to be gained).

It’s important to note that, as with all personality disorders, there is a spectrum between ‘normal’ and the disorder. So even if you are convinced that you or someone you know ‘matches’ some of the symptoms of OPCD, it doesn’t necessarily mean they have the disorder. A few symptoms does not always a disorder make. When someone actually has a personality disorder it is not just an inconvenience, but affects their ability to function on a daily basis and it affects all their relationships.

What is Obsessive-Compulsive Personality Disorder?

Symptoms vary on a case by case basis, but the disorder is at heart an obsession with order and control over ones thoughts, environment, and relationships. This can manifest as rigidity in thinking and actions, extreme perfectionism, anxiety and/or anger when things don’t go according to plan, and excessive attention to detail, amongst other symptoms. 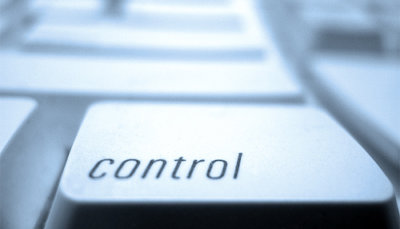 No. OCPD is NOT the same as obsessive-compulsive disorder (OCD).

They are distinct from each other despite some similarities. Both conditions leave an individual needing to feel organised and in control. Both can involve an obsession with personal rituals and routines, rigid behaviour, and hoarding.

The crucial difference is one of perspective – how people who suffer from these conditions view themselves. A person with OCD is aware that their behaviours are not normal and don’t enjoy or want to have their obsessive patterns. They are fully cognisant that their behaviour is a result of their anxiety.

A person with OCPD, however, don’t think there is anything wrong with them necessarily. They think they are the rational ones, and actually want to behave the way they do.

The Diagnostic and Statistical Manual of Mental Health Disorders (DSM), a book written by and for mental health professionals, gives the following outline of obsessive-compulsive personality disorder:

A pervasive pattern of preoccupation with orderliness, perfectionism, and mental and interpersonal control, at the expense of flexibility, openness, and efficiency, beginning by early adulthood and present in a variety of contexts, as indicated by four (or more) of the following:

1. is preoccupied with details, rules, lists, order, organisation, or schedules to the extent that the major point of the activity is lost

2. shows perfectionism that interferes with task completion (e.g., is unable to complete a project because his or her own overly strict standards are not met)

3. is excessively devoted to work and productivity to the exclusion of leisure activities and friendships (not accounted for by obvious economic necessity)

4. is overconscientious, scrupulous, and inflexible about matters of morality, ethics, or values (not accounted for by cultural or religious identification)

5. is unable to discard worn-out or worthless objects even when they have no sentimental value

6. is reluctant to delegate tasks or to work with others unless they submit to exactly his or her way of doing things

7. adopts a miserly spending style toward both self and others; money is viewed as something to be hoarded for future catastrophes 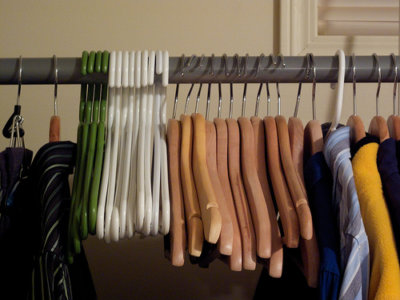 Other symptoms of OCPD are thought to include the following:

For starters, you might not be hanging around them very much unless you work with them. People who suffer from OCPD are often very devoted to their work, putting relationships at the bottom of the priority pile and not often fans of ‘leisure activities’. In fact relaxing is something that is very hard for them because they have a sense of a clock ticking away, stopping them from achieving what they feel they must.

You will have to follow their agenda. They will know exactly the way they want their day to go and will be unbending with their schedule. And whatever you do, don’t plan a surprise – individuals with OCPD require that things be predictable and really dislike it if things aren’t.

They will not want to hear your opinion or to have theirs challenged. rarely flexible on their values or ideas on the way the world works. Their way or the highway.

Prepare to feel criticised. Family members of OCPD sufferers often report feeling controlled and put down, and find the demands put forth by the individual with OCPD upsetting.

They probably won’t be treating you or arriving with flowers. People with OCPD are known to be miserly with money because they hoard in the fear of future disaster.

Of course if you are working with them, they might be someone you admire and tip toe around, doing your best to support their ideas. While OCPD can make family and leisure life challenging, in the workplace their extreme meticulousness and attention to detail can be seen as a real asset or even a form of genius.

These famous people were rumoured to have OCPD:

How is Obsessive-Compulsive Personality Disorder Diagnosed?

There is not an obsessive-compulsive personality ‘test’ per se. A psychological evaluation is carried out by a mental health professional such as a psychologist or psychiatrist. They will make a diagnosis only after looking at the severity of symptoms present and a history of onset (OCPD usually starts in teens or young adults).

The intense need to control things may lead some with the disorder to eating disorders such as anorexia or bulimia. 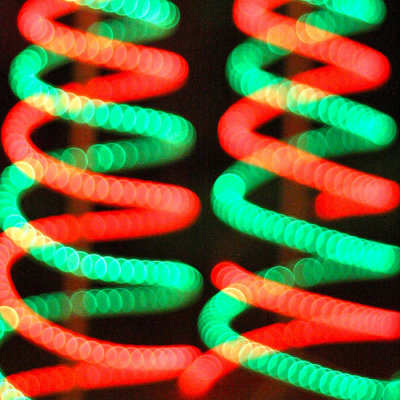 As with many mental disorders, there are several theories as to what causes obsessive compulsive personality disorder, and likely it is a combination of factors that lead the onset of the disorder in a particular individual.

There is thought to be a genetic basis for the disorder. In other words, if a person has a certain gene they are thought to be more likely to develop OCPD – but this is as of yet not strictly proven.

A gene would, in any case, need to be triggered by life events or it can stay dormant, so environment is a crucial part of someone acquiring the disorder.

Traumatic experiences as a child, including all forms of abuse, will trigger the onset of OCPD.Is is further suggested that OCPD can develop if the child is harshly punished by their parents. They would feel a need to be ‘perfect’ to avoid further negative attention.

It is also suggested OCPD can be learned. If a child grows up around an adult who is controlling and rigid, or overly protective, which can be a parent, guardian, or even teacher, they will copy that behaviour and take it into their own adulthood.

Are there any Treatments for OCPD?

Personality disorders are notoriously difficult to treat, not least because the individual in question often does not want to admit there is anything wrong but sees their behaviour as desirable. It’s also rare for a person with OCPD to seek help unless a big life challenge occurs to motivate them, such as a relationship breakdown or redundancy at work.

Medication alone is not recommended, although it can be prescribed by a psychiatrist and help in conjunction with psychotherapy. Medications can help certain symptoms bought on by OCPD such as depression and anxiety. There is no medication that is purely for OCPD.

Psychotherapy has been shown to produce results by helping create behavioural changes and increase coping mechanisms as well as challenging unreasonable expectations and teaching sufferers how to value relationships and recreation.

Cognitive behavioural therapy (CBT) in particular is a recommended obsessive-compulsive personality disorder treatment. It can help a sufferer recognise the connection between their anxiety and thoughts and their behaviour.

Psychodynamic therapy, with its focus on helping a client gain insight into themselves and their behaviour, is also seen as helpful.

Mindfulness- based therapy, with its focus on present moment awareness over excessive worry about the past and future, is the latest to be recommended for OCPD. It helps reduce the anxiety, depression, perfectionism and stress the condition brings.

If friends and family cooperate with an individual’s recovery it is helpful as they can offer valuable feedback. A big part of recovery is for the individual with OCPD to recognise their behavioural patterns and understand how their behaviour comes across.

Self-help wise, journalling can also help a sufferer begin to recognise how their anxieties trigger behaviour.

Support groups are recommended. Meeting with others with OCPD allows sufferers to learn coping mechanisms that work from others going through the same thing.

Relaxation techniques are also thought to be helpful for sufferers of OCPD, as they can reduce the anxiety that is such a big part of the condition.

Complete recovery from OCPD, as with all personality disorders, is, however, very rare.

Do you have questions about obsessive-compulsive personality disorder? Would you like to share a personal experience with the disorder? Please do share below, we love hearing from you.

16 Responses to “What is Obsessive-Compulsive Personality Disorder?”