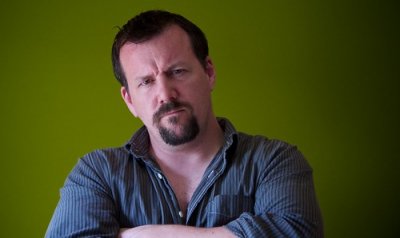 Have you or your child been flagged for a learning assessment? And you are trying to research, but find yourself confused and overwhelmed between learning disability vs learning difficulty vs learning disorder? Let alone this talk of ‘SpLDs’?

You are far from alone in your confusion. And no, it’s not in your head – the terms are indeed used differently on different websites and by different organisations.

In an attempt to define issues with learning, including language? Rather ironically, the mental health industry can’t agree on their words.

The main confusions come between:

How did this confusion happen?

The reason for the confusion is that: 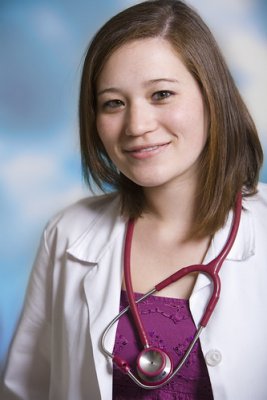 The American Psychiatric Association tries to address the different terminology mess on its page about ‘Specific Learning Disorder’, its chosen label.  Unfortunately all they manage is to make clear that it’s a maze for parents. They say:

Despite this attempt at clarity, many USA sites still call dyslexia, for example, a ‘learning disability’. Here in the UK it is never considered a disability, but a difficulty.

So if you live here in the United Kingdom, a general Google search can turn up American sites, which can provide not only different terminology, but diagnoses that don’t exist in the UK, such as ‘non verbal learning disorder’, which comes under the autism spectrum here.

Learning difficulty vs learning disability in the UK

You’ll find varying terms, but in general it still stands that the main difference in the UK is seen as one of intellect and coping.

So a learning ‘difficulty’ means you might struggle, but you can still cope and have an independent life.

A learning ‘disability’ affects intellect to the point you can’t manage independently but need support for your day-to-day life.

Of course another problem is that each person manifests a learning challenge differently. For some it might be mild and manageable, for others severe.

So what might be a learning difficulty for one person might veer toward the definition of a disability for another!

And then came the SpLDs

Each individual will manifest a learning difficulty differently. And many of the diagnoses overlap. You might, say, seem to have dyslexia and dysgraphia.

Because of this, educational psychologists now tend to use an umbrella diagnosis of ‘specific learning difficulties’, or SpLD.

In an attempt to be more positive, some charities and organisations translate this to ‘Specific Learning Differences’ instead of difficulties.

What is included as a ‘learning difficulty’ in the UK? 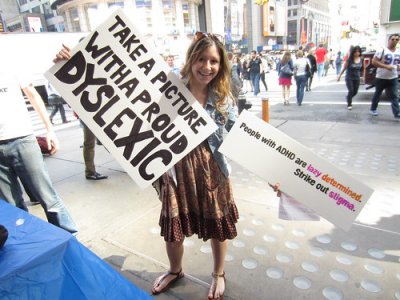 By: Eye to Eye National

Another point of confusion is over what is and what isn’t counted as a learning difficulty.

Dyslexia is the most common, and then dysgraphia. Dyscalculia was at first only an American term but is now even mentioned on the NHS’s dyslexia page.

Dyspraxia is now often included as a SpLD, even though clinically it’s not a learning difficulty but a developmental disorder, like autism spectrum disorder (which includes Asperger’s syndrome).

Attention deficit hyperactivity disorder (ADHD) is not clinically a learning difficulty either, but is often listed along with the others.

What about Non-Verbal Learning Difficulties and the related ‘auditory processing disorder’? These are American diagnoses that are not currently made in the UK. Your child is more likely to be diagnosed as on the autism spectrum.

For more on this, see our connected article, ‘Types of Learning Difficulties‘.

What does NICE say?

The National Institute for Health and Care Excellence (NICE), which is the closest that the UK has to its own diagnostic manual, has decided to not step in.

NICE only addresses learning disabilities, where independence is affected. They do not publish any guidelines for diagnosing or treating learning difficulties, not even dyslexia.

Again, some in the UK still debate if dyslexia should be considered a standalone diagnosis. The heated debate resulted inthe now famous ‘Rose Paper’ an independent review on dyslexia for UK government carried out by Sir Jim Rose, that contains the ‘official’ definition still in use.

And what about the Royal College of Psychiatrists?

Perhaps as NICE has not stepped in, they go with the official term from the World Health Organisation’s diagnostic manual, the ICD-10. Psychiatrists must align with official diagnostic manuals as these manuals provide codes that are used for prescribing drugs and processing insurance claims.

The politics of language and neurodiversity 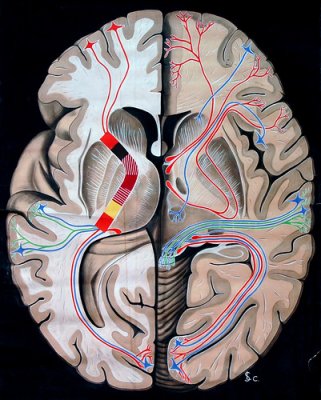 The latest challenge to the vocabulary of learning is coming from those who actually live with learning differences, and the charities and organisations supporting and representing them.

The health industry has been called out for choosing negative labels that put people in a ‘lesser than’ light.

This movement demands that the word ‘difficulty’ and ‘disability’ disappear altogether in favour of the term ‘neurodiverse’.

So how do I talk about my learning differences, or those of my child?

Learning difficulties are not as cut and dried as all the labels might suggest. There is often a lot of overlap. Plus, each individual manifests a learning difficulty differently.

For example, one person with dyslexia might find reading impossible but be very good at memorising. Another might find memorising very hard, but can guess their way through texts.

Again, most psychologists, as well as charities and organisations, now veer toward ‘specific learning difficulty’, or SpLD.

But use the language that feels right for you. What matters is not what you call it, but that you reach out and get the support and information to help you or your child reach their potential.

Would you like a learning difficulties assessment for you or your child? Harley Therapy now provides educational psychologists in central London locations. Need some parental support? Use our booking site to find UK-wide therapists.

Still have a question re learning disability vs learning difficulty? Ask in the comment box below.