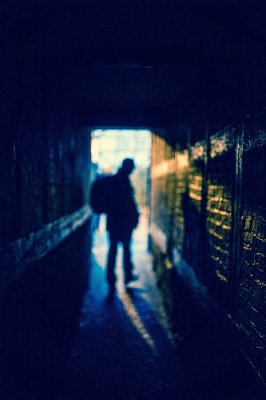 Psychologists use the term ‘the dark triad’ to describe three hostile personality traits. People who have these traits use other people for their own gain.

A word about personality traits and disorders

Psychological disorders and traits are not illnesses you can see under a microscope. They are terms created by mental health professionals to describe groups of people with behaviours that make them different from the current day ‘norm’.

In fact psychological diagnoses could be argued to be as much sociological as psychological. For example, the traits that make someone a ‘psychopath’ in our society could have been seen as normal if one was a Viking a thousand years ago!

It’s also important to recognise that we all, at some point in our life, experience dark thoughts and do unkind things. We all have a shadow. This does not mean you are on the dark triad, unless those behaviours are constant. So despite the current trend  to label everyone we know, diagnosis is best left to a professional.

[In a mess because you were involved with someone you think has dark triad traits? Need help, and fast? Our new sister site harleytherapy.com can put you in touch with Skype therapists as soon as tomorrow. And you can book from anywhere in the world.]

What is the dark triad?

The three personality traits in the dark triad are narcissism, machiavellianism, and psychopathy.

If we had to sum up each trait with one word it might be narcissism/selfish, machiavellianism/manipulative, psychopathy/cruel.

Narcissism leaves someone self-centred. They are vain and well-presented, and believe they are special and should be treated as such (grandiosity). Attention hungry and self-obsessed, they lack empathy for others.

Machiavellianism means someone finds deceiving and manipulating others amusing. They mock morality as beneath them. And use things like flattery and lies to exploit those around them. 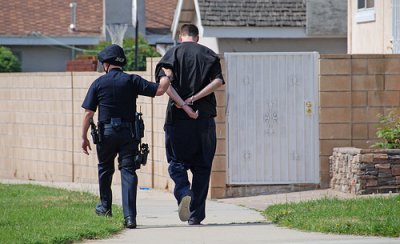 Psychopathy leaves someone heartless, callous, and careless. They do not obey any normal social limits, and feel no remorse if they hurt others.

Behaviours related to the dark triad

Again, just because someone exhibits one or some of these behaviours some of the time? It does NOT instantly make them a psychopath or narcissist.

The dark triad means someone is constantly an opportunist who is using others for their own ends.

Behaviours related to the dark triad can include:

Can someone have all three traits of the dark triad?

Yes, there can be crossover, and one person can have many dark triad ‘qualities’.

But this is where it gets murky. It’s debated how different or the same these traits actually are. 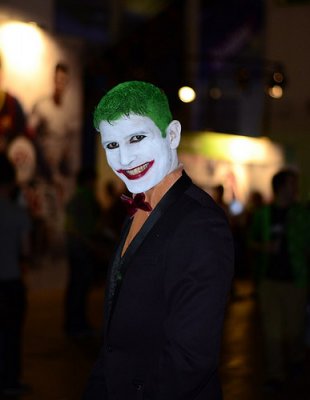 At one point researchers argued that there was no triad. They thought there should just be one diagnosis for all these traits. Others argue that narcissism is the odd one out. As narcissists get along quite well in society in comparison, it should be renamed ‘the malicious two’. And still others argue that nothing should be taken away but added. They think the fourth missing element is sadism.

This again goes back to the reminder that these are just manmade terms. Traits and diagnosis often change as society changes and more research is done. For example, we now have ‘internet trolls’ as a new form of dark triad behaviour to analyse.

In summary, people are individuals. Some will seem to have all three traits. Others will clearly have only one dark triad trait.

How does someone end up with dark triad traits?

Research does confirm that each trait has a genetic component. This means you can be born with a greater potential to have dark triad traits. Psychopathy and narcissism having a higher heritability than machaivellianism, which is more influenced by environment.

But people are too unique for an exact answer beyond that it tends to be a mix of biological and environmental, or ‘nature vs nurture’.  Even if you are born more likely to have dark triad traits, whether or not they fully develop might depend on how, and by whom, you are raised.

And there is another argument entirely that dark triad traits are evolutionary . It believes that these genes are there to ensure the ‘survival fo the fittest’, so to speak. A sobering perspective.

How is someone diagnosed with the dark triad?

Again, it’s far from an exact science. Psychology gets by on interviews, self-reporting, surveys, questionnaires, rating scales, and controlled scenarios. The closest psychology gets to accurate research is ‘twin studies’, where they can examine people with the same genetics in apparently the same environment.

But this does not account for individual experiences each twin has.  A parent  might punish one twin but not another, or one twin can have less friends at school than the other. As for questionnaires and other tests, the main problem is that someone who has dark triad traits is excellent at manipulating and lying.

Is there treatment for dark triad traits?

There isn’t a ‘cure’. But talk therapy can make inroads with narcissism and machiavellianism. Cognitive behavioural therapy (CBT) is often suggested, with its focus on stopping negative thoughts from becoming negative actions.

Do you suspect that someone you know has dark triad traits?

Are you in a relationship or working with someone you think has dark triad traits? The best thing you can do is to stop focussing on if they will seek help, and find a talk therapist for yourself. Those with dark triad traits can leave you with little to no self-esteem. Therapy can help you remember who you are, and the power you have to take care of yourself.

Has a relationship with someone you fear has dark triad traits left you with mental health issues? Harley Therapy is renowned for connecting you with some of the best therapists in London. Not in London or even the UK? Our new sister site harleytherapy.com can see you talking to a Skype or phone therapist as soon as tomorrow!