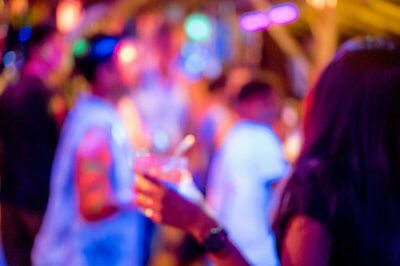 Taking party drugs to have fun on the weekend,  but then feeling low the rest of the week?

Party drugs can actually leave some of us with very real cases of anxiety and depression. Or, if you already had mental health issues, leave you worse off then when you started.

[Feeling shattered by life and need to talk to someone, fast? Book a Skype session today with a therapist you like, be talking as soon as tomorrow.]

Drugs and your mood

We all know that drugs affect our brain. That the brain creates our emotions. And the therefore drugs can affect our moods.

Even licensed ‘medicine’ can have a marked negative effect on your mental health. A large-scale study of prescription drugs found that certain drugs, especially in combination, make you far more likely to experience depression (read all about this on the NHS page about drugs and depression).

But why do party drugs cause depression or anxiety when you don’t take them daily like meds? Yes, there is the inevitable ‘come down’ that feels bad. How do party drugs affect your emotions long after you’ve taken them?

The nerve cells in your brain, or ‘neurons’, communicate with each other by giving off chemicals called ‘neurotransmitters’. Drugs come along and alter and affect this signalling system. 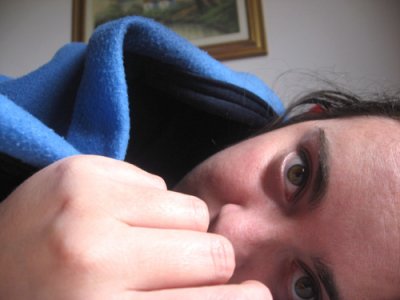 By: the Italian voice

One of the neurotransmitters that many drugs affect is dopamine, the ‘feel good’ chemical of the brain.

We don’t need drugs to get our brains to send our some dopamine. It’s the chemical that comes out to play whenever we do something that feels good, like hugging or eating chocolate. After the moment of pleasure, the dopamine is cycled back to  the cell that sent it out.

Drugs like cocaine come along and block this recycling process. The dopamine instead remains in the brain until it builds up to a point it gives you a rush, or a ‘high’.

But here’s the problem. If you block the natural recycling of dopamine back to its source enough, then the system effectively goes on the blink. Your natural dopamine is no longer being triggered. Suddenly, those everyday things that always made you happy? They no longer do.

You feel numb instead of good. Worse, you develop dopamine tolerance, meaning you need more and more drugs to feel good.

And altering the mood chemicals isn’t the only reason you feel depressed.

Drugs create other situations, too, that put you more at risk for depression – let’s look at how this works.

People use drugs to feel amazing. To throw themselves into such states that they forget about things like bills, work problems, even physical pain.

But real life is not bliss. It involves conflict and challenges. And the contrast between a drug high and reality can start making reality seem worse and worse. 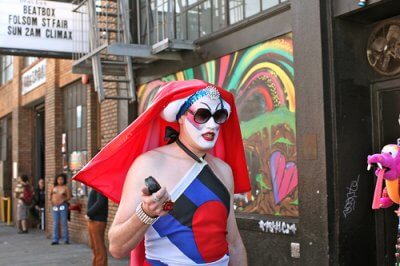 Meaning we get depressed, or the depression we started taking party drugs to avoid becomes worse.

Poor sleep is often a trigger for depression.  And of course party drugs also mean we skip sleep, riding out the night on a high. Yes, maybe you spend all Sunday sleeping.

But it’s not proper sleep when you have been using drugs. For example, things like opiates, morphine and methadone mean your brain is often switching into lighter phases of sleep (see research about this in the British Sleep Society’s “Guide to Recreational Drugs and Sleep“.)

So poor sleep is yet another factor why party drugs be killing your capacity to feel anything beyond miserable.

Always being tired also has a knock on affect on your clarity of mind and organisational skills.

It lead to issues at work, missing important appointments, messing up things like paying rent on time.

Suddenly life is far more stressful, and your self-esteem can plummet when you realise you are not coping. Anxiety and depression are hugely connected to low self-esteem.

Or perhaps drugs are what you have in common with a partner or ‘friends‘. But secretly you wonder, when you aren’t high together, if you even get along. Do they even really know or like you?

If drugs are the real basis of your connection to your friends you might secretly feel very lonely – a leading factor in cases of severe depression.

This is especially true is your drug use has caused you to lose touch with older friends who knew you well but aren’t into drugs. Or if you are not connecting with your family as much as you know they’d be disappointed in you.

But party drugs keep me going….

Party drugs can seem like they are helping you. But it’s a short-term gain with a long-term cost, including on your mental wellbeing. And the cost can be high, far too high in many cases – drug-taking is connected to a far greater risk of suicide. Research shows that those who abuse drugs are six times more likely to try and kill themselves.

Ready to seek help over your party drug habit? Harley Therapy connects you with non-judgmental, very experienced therapists in central London. Not in London or the UK? Talk to a Skype therapist without even having to leave your house.

Still have a question about party drugs and mental health? Ask in the public comment box below.