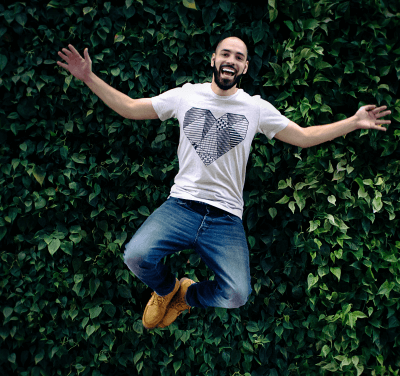 Worried you or a friend are manic depressive? Although not really sure what manic is all about? What is mania, and what symptoms should you look for?

Do you sometimes feel good? Very good? Top of the world good, in a way that makes you pretty sure you can do anything? Then you might be experiencing mania.

But here’s the surprise — you might also experience mania if you have episodes where you feel excessively irritated. It’s a myth that mania is only about a blissed out high.

Mania is an elevated psychological state where you have more energy, emotions, and sensations than an average person does. This can result in feeling euphoric, but it can also manifest as feeling more irritable or enraged, called ‘dysphoric’.

What are the symptoms of mania?

There are different ways of diagnosing mental health, depending if you live in America, which uses ‘the Diagnostic and Statistical Manual of Mental Disorders’ (DSM), or you live elsewhere in the world. Then the manual used is more likely to from the World Health Organisation (WHO) and their diagnostic manual the ICD.

But when it comes to mania, the latest versions of both manuals, the DSM-5 and the ICD- 11, tend to agree. Mania always entails:

In cases of extreme mania, you might end up having paranoia, delusions, and/or garbled and incoherent speech. It’s also possible to experience catatonia, where your body makes movements beyond your control or feels immobilised.

What is a manic episode? 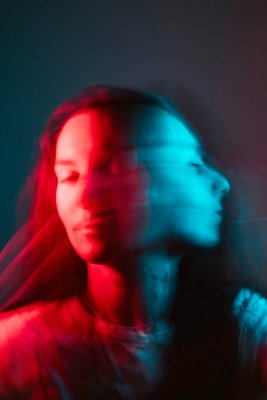 A ‘manic episode’ is a term used when people have bipolar disorder, the mental health disorder most connected to mania.

When you have bipolar disorder, you go through periods of depression and periods of mania. When you are in mania, it can be referred to as a ‘manic episode’.

What about manic depression?

Manic depression is simply the old term for what is now bipolar disorder. So again, it means you experience both periods of depression and of mania.

This doesn’t mean you are constantly on a high or low. Those with bipolar disorder, just like those with depression, do have a median. They are often just fine. It’s just that when their moods do change, they can go either way up or way down.

But note that mania is not only connected to bipolar disorder.

Why am I experiencing mania?

Mania can also br a symptom of schizoaffective disorder. This disorder sees you have symptoms of schizophrenia (delusions, hallucinations, disordered thinking) as well as symptoms of a mood disorder like depression or bipolar disorder.

Experiencing mania, but without any former life stress or mental health struggle? Also look to things like medications you are taking, or recreational drugs you might be dabbling in. Cocaine has been connected to mania (as well as schizophrenia).

And mania can also be connected to physical illness, like multiple sclerosis. So if you have had only one or two episodes and notice other seemingly unrelated physical symptoms, it’s worthwhile going to your doctor for a checkup.

Note that you might feel like you are manic if you are in emotional shock. If you recently, for example, experienced a terrifying accident, you might have highs where you feel irrationally giddy and laugh, and lows where you feel so awful you don’t know what to do with yourself. This will even out over a few weeks.

Grief can also leave you feeling manic. It can come in waves, big and small, and you can feel oddly happy then terribly sad. But it’s just your brain processing the difficulties of loss.

But what causes me to have mania and someone else not to? 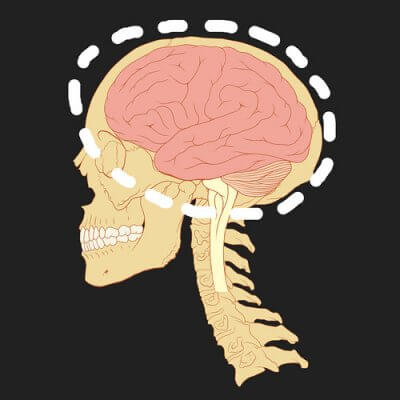 Bipolar disorder is thought to be linked to a chemical imbalance in the brain. If certain neurotransmitters like noradrenaline are not consistent, it can lead to highs and lows.

“No single gene is responsible for bipolar disorder. Instead, a number of genetic and environmental factors are thought to act as triggers.”

Most people who develop the disorder previously experienced something stressful that works as the ‘trigger’,  such as childhood trauma, a difficult loss, or a physical illness.

An American study that lasted over ten years, and studied over 700 people with bipolar disorder, still couldn’t find the exact cause. And this even after coaxing stem cells from the skin samples of participants to grow into neurons that were put through tests.

But what the study did find was that those with bipolar disorder were more likely to also have:

They discovered that more people with bipolar disorder had a history of childhood trauma than those without the condition, and connect surviving trauma to the changes in attention and self control that bipolar disorder can bring.

Many artists speak of being in ‘states of creativity’ where they produce madly and lose touch with reality. Does this mean they have mania and need treatment?

It’s important to remember that mental health conditions are rarely illnesses we can see under a microscope. They are simply terms created by mental health professionals to describe groups of symptoms that make a person outside the current norms of being and thinking.

If a person navigates life with a different way of being, is coping, and feels comfortable with their life? Then it is up to them whether they want a diagnosis or treatment.

Would you like to be tested for mania or bipolar disorder? We connect you with a team of mental health experts in central London, from psychiatrists to counsellors. Or use our booking platform to find UK-wide and online talk therapy today.

Still have a question about ‘what is mania’? Ask below. Note that we cannot provide diagnosis or free counselling via comments.