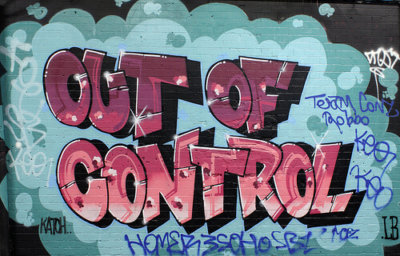 We all know children who seem to lack the ability to think before they act, grabbing toys off other kids and saying mean things only to promise yet again they’ll be nice.

But adults can suffer from impulsivity too. It might be hidden behind your good social skills or even closed doors, but if you have a tendency to be too impulsive it can sabotage your relationships, affect your career, and even endanger your physical health.

In psychology, impulsivity refers to a personality trait that leaves you prone to acting on your impulses over thinking things through and considering the consequences.

This means you have a tendency to make rash decisions, say things you wish you hadn’t, and indulge in risky behaviours.

You don’t have to come across as wild and thoughtless to have a problem with impulsivity.

Often those with impulsivity problems can seem to fine in many areas of life, holding down a job and having many friends.

Their capacity to make quick choices, if the results end up okay, can even make them appear to be bold, exciting, and unconventional, or in some cases very successful.

But their impulsive nature will be wreaking havoc in some part of their life, even if it is behind closed doors with their intimate relationships, finances, and substance habits, including overeating.

Not sure if you suffer from impulsivity? 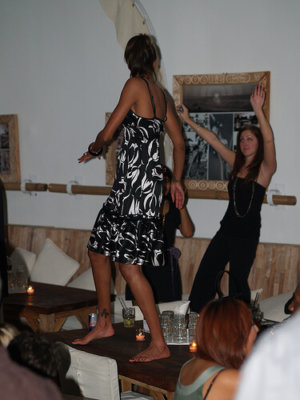 There are several different tests psychologists and mental health professionals can use to diagnose impulsivity. The tests vary slightly, but in general they look at things like:

Your habits of attention.

Your ways of taking action.

Your ability to be consistent.

The way your brain thinks.

Your ways of rationalising and making decisions.

Why am I so impulsive?

Genetics are being looked at as one of the causes, with neurobiologists finding that the trait of impulsivity is connected to exact regions of the brain, especially the prefrontal cortex. But there is a strong environmental factor when it comes to impulsivity. Childhood trauma is now realised to affect the growth of the brain, and many people who experienced trauma suffer from impulsivity as adults.

One study on borderline personality disorder, which has impulsivity as one of its main symptoms, found that 81%of subjects had experienced a trauma, with 71% reporting physical abuse, 68% reported sexual abuse, and 62% reporting witnessing serious domestic violence.

It’s also possible to develop impulsivity after a brain injury or damage to your brain from something like a neurodegenerative illness.

Impulsivity can be highly damaging to your personal relationships.

It can trigger you to say things without thinking, hurting and pushing away the ones you love who might find your behaviour baffling and hard to accept. This can leave you very lonely and suffering from feelings of low self-worth and shame.

A pattern of pushing and pulling is often acted out by sufferers of impulsivity, especially if they suffer from borderline personality disorder. Your impulsive behaviours can cause you enough shame you run away, then are left to fight to gain back the attention of the person you love.

Impulsivity might even be behind making poor choices in partners, giving precedence those who you feel will ‘put up with you’ over those who you actually feel a connection with but are scared you’ll just hurt. And this can in the long term lead to more loneliness as well as depression.

Impulsivity in the work place

At work impulsivity can cause tensions with colleagues after you say the wrong thing yet again and ‘ruffle feathers’. Over time this can lead to being unpopular and feeling misunderstood, which can lead to dreading work and suffering stress and anxiety.

For some with impulsivity issues there are far bigger problems at work. You might find yourself suddenly quitting a big job over one rude email, only to later regret it, or even being fired if your impulsivity has you go against company protocol or upsetting valued clients. In the long-term this can mean you are either often unemployed or left in positions that are beneath your potential but involve less interaction with others and thus less of a chance your impulsivity will rear its head. 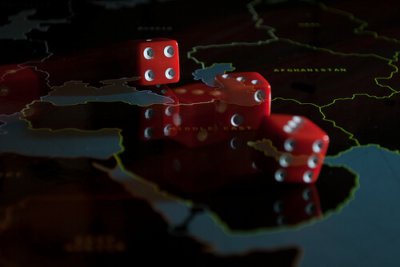 Related mental health conditions that have impulsivity as a symptom include:

What should I do if I suffer from impulsivity?

The very nature of impulsivity – lack of control and thought – means just ‘deciding’ to change would be unlikely to be effective.

To get your impulsivity under control and stop sabotaging good things it’s recommended to find support, such as the help of a professional psychotherapist. Several treatments psychotherapeutic treatments have been found to be effective for impulsivity.

Cognitive behavioural therapy (CBT) helps train your mind to think in less dramatic ways, which helps you to be less overreactive and make better choices for yourself.

Mindfulness, a practise of learning to notice how you are feeling and thinking as it happens, has been found to be very helpful in impulsivity related to borderline disorder. One study found that participants with patients no longer matched a diagnosis of the disorder after being treated with mindfulness.

Dialectic behavioural therapy (DIT) combines both cognitive therapy, mindfulness, and other things like metaphorical thinking. It was designed especially to help with impulsivity sufferers.

Do you have a question about your impulsiveness we didn’t answer? Ask below.