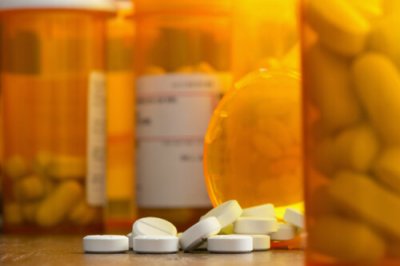 Substance abuse vs addiction — what is the difference? And why does it matter?

From use to abuse

Substance use could be seen as a spectrum. At one end, you have someone who uses no substances. At the other, addiction. In the middle, people who use substances, but it’s not negatively affecting their life.

Substance abuse could be seen as the space between the middle and the end. Between using without issue, and addiction.

It means you are using substances in ways that are increasingly having a negative impact on your physical or psychological health, even if you don’t qualify as an addict.

What sort of substances are we talking about?

Don’t have a problem, because you are just using a few extra painkillers here and there, but they are your prescription? Or because it’s ‘only wine’?

It doesn’t have to be street drugs to be an issue. Misuse of prescription medication is also substance abuse. And wine is alcohol. Alcohol abuse is a common and very real problem.

And yes, smoking weed counts, too. Here in the UK, the National Institute for Health and Care Excellence (NICE) states in their guide to drug misuse that cannabis is the most used drug, followed by cocaine, then other stimulants such as amphetamine.

Is substance abuse an official mental health diagnosis? Yes — but the wording has recently changed, and depends on what reference guide your mental health professional is using.

In America, diagnoses are all done with the Diagnostic and Statistical Manual of Mental Disorders (DSM-5).

Until recently, you could receive an official diagnosis of ‘substance abuse disorder’ or ‘substance dependence disorder’ (the official term for addiction).

But the current edition, the DSM-5, has combined abuse disorder and dependence disorder into one category, ‘substance use disorder’, that works over a spectrum. You can have either a mild, moderate, or severe version.

This is determined by how many symptoms you have from a list of eleven. Two or three would indicate ‘mild substance use disorder’, four or five symptoms ‘moderate’, and six or more ‘severe’. 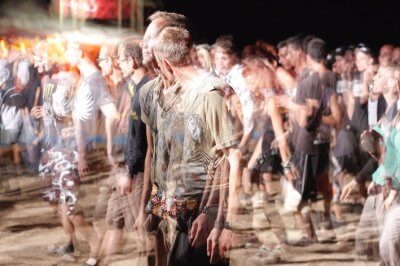 The World Health Organisation and their manual the International Classification of Diseases (ICD-10), is used outside of America (including here in the UK).

They classify things differently, not using the term substance abuse or addiction  but referring to ‘harmful use’ and ‘dependence syndrome’.

Harmful use (previously called ‘non dependent use’) means that your intake of a substance “was responsible for (or substantially contributed to) physical or psychological harm, including impaired judgement or dysfunctional behaviour”.  This needs to have gone on for at least one month, or have occurred repeatedly within a twelve-month period.

Dependence syndrome involves other symptoms. You must have had three or more of the following, again, for at least a month, or on and off over a 12 month period.

On their website, the WHO also points out that with harmful use, the physical and/or psychological harm does not have to have social consequences, whereas with dependence it generally does.

The National Institute for Health and Care Excellence (NICE) is a British organisation that puts out guidelines to diagnosis and treatment that are referred to by UK health care workers.

They refer to ‘drug misuse’ over ‘abuse’. With alcohol they use the term ‘alcohol use disorders’.

Looking at these different approaches, what conclusions can we draw about substance abuse vs addiction?

Both mean that a substance is negatively affecting your life, and that it’s been going on for a month non stop, or over the course of a year.

Both abuse and addiction mean you continue using a substance even though it’s clear it’s becoming harmful.

But with addiction, you experience increasing tolerance, withdrawal, can’t control your use, are more and more preoccupied, and continue to use even though it’s damaging your relationships.

So why do the differences matter?

It can be all too easy to tell yourself you don’t have a problem with your substance of choice as you ‘aren’t addicted’. We make it about ‘control’. But as the above illustrates, if a substance is in any way affecting your life negatively, physically or mentally, then there is a problem. This can look like:

Also note that you might be using more than one substance, and facing up to a problem can involve looking at the big picture. If you only focus on your cocaine use, not factoring in the several times a week you smoke cannabis, it can be far easier to pretend there isn’t a problem when there is.

Time to face up to a substance abuse problem and seek help? Harley Therapy connects you to top London substance abuse counsellors and psychotherapists in central offices or over the internet. Or use our booking platform to find UK-wide addiction counselling now.

Still have a question about substance abuse vs addiction? Post in the comment box below. All comments moderated.