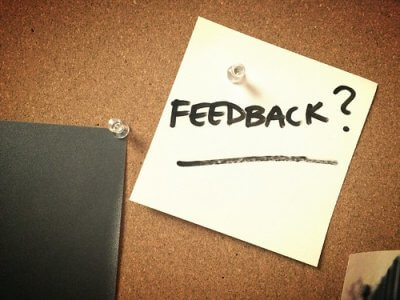 Do you fancy yourself a helpful sort who is always giving constructive feedback? Yet somehow, nobody else seems to appreciate it?

Giving feedback is actually an art. Done wrong, it dwindles into not much more than criticism, judgement, blame, and ‘advice‘.

Why does it matter? We can unwittingly be leaving ourselves lonely by alienating colleagues and ruining friendships.

So what are the main errors you might be making when it comes to giving feedback?

1.You are making it about you.

‘But I’m great at giving feedback, I took a course’. ‘It’s just that he can’t take it’. ‘The problem is she doesn’t listen well to my feedback and then overreacts’.

These statements are all ego speaking.

This means working at their level, not yours. And understanding their perspective and set of resources.

If deep down you don’t actually care if the other person advances or not, it might be better that you say nothing at all until you find reasons why you do. Otherwise you risk giving ‘advice from a pedestal’ that helps no one.

2. You are telling instead of first asking.

Do you jump right into feedback? “I hope you don’t mind me telling you, but….”? And then comes the long list? This is a perfect recipe to upset and overwhelm others. 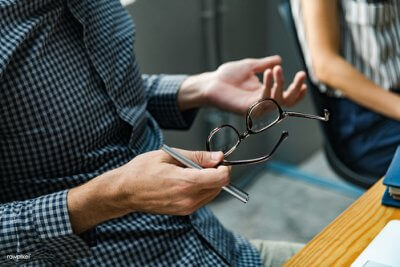 Try starting by asking the other person what they themselves feel about their problem or performance.

By carefully listening to their response, you give yourself a perfect guide to how to deliver your feedback. For example, you’ll know if they are sensitive about the issue, or actually crave straightforward help.

You might also discover that you’ve read the situation all wrong and it’s not even the right time to give feedback.

For example, let’s say you are giving constructive feedback in the workplace. A colleague and you have an upcoming project. You ask what they think about their achievements so far, only to find out that they actually know they are behind and unorganised. They then share that they are in the middle of a divorce and not sleeping. They in fact need support, not constructive criticism.

And if it’s not a workplace situation where you have to give feedback, but is, say, giving feedback to peers? Why not ask if they want feedback in the first place? And allow it to be their choice to hear?

3. You are blasting in with the negative.

When we jump in with what isn’t working, other people can shut down. By the time you get to your list of how things could work, they simply aren’t listening.

The popular model here is the sandwich model – but it has drawbacks. It suggests you give constructive criticism between two positives. While it might work with, say, your kids? It can otherwise come across as too obvious.

Researchers at Southeastern Oklahoma State University found that “this commonly used method may be undermining both the supervisor’s feedback and the relationship with their workers.” They showed that if the positives were not truthful but sugarcoating, then trust was lost.

And yet research coming out of Harvard Business school found that if feedback was all negative, it rarely led to any improvement, and drove people away. Employees would choose to work with other colleagues than the one who gave the criticism.

The takeaway could be to start with what is working, and go from there. Stay authentic, keep the other person’s viewpoint an equal part of the feedback, listen, and include realistic positives but stay honest. So to build on our model:

4. Your feedback is too general.

Giving feedback in the form of generalisations instead of useful details tends to leave the other person confused instead of helped.

For example, let’s say you are not impressed with the way a friend has been arranging another friend’s upcoming surprise birthday weekend. Stating ‘you are being too extravagant’ is not only a generalisation, it seems an accusation.

Try some detail. “The hotel you chose is outside the budget of three others in the group, and so is the restaurant.” 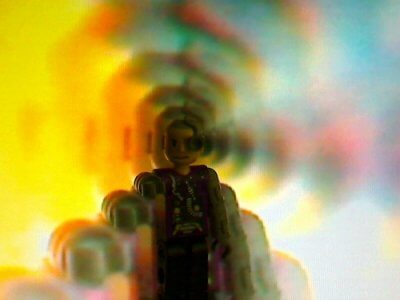 Why questions lead to rabbit holes. The other person is left searching to understand themselves, and can be thrown into a state of guilt that is immobilising.

Ask ‘how’ and ‘what’ questions instead. So instead of, “Why did you blow the budget”? You could ask, “What made you put the budget all on the hotel, and how can we find a better solution here?”.

6. You are demanding an immediate response to your feedback.

Feedback might feel clear and easy to give, but receiving feedback is a different story. It can trigger the best of us. Deep down we are reminded of a critical parent, or the teacher who bullied us.

Many people’s first response to feedback, not matter how carefully offered, can be to go blank or freeze. They need processing time. It might be an hour, it might be a day. If in doubt, ask.

7. You haven’t planned a carry through.

Yes, people need time to respond. That said, leaving things open-ended can mean the other person avoids the issue and you, and you just end up more frustrated.

At the end of giving your feedback, it’s a good idea to pick a time and date to reconvene and plan next steps. ‘Why don’t you think about it, and we’ll talk about it again at 3:30 tomorrow after I pick up the kids from school? We can verify our plan of action then.”

Constantly having relating issues at work and in your social life? And it’s leaving you lonely? We connect you with top London talk therapists who can help. Or use our booking site to find UK-wide registered therapists and online therapists you can work with from anywhere.

Still have a question about giving constructive feedback? Or want to share your own tip with other readers? Use the comment box below. Note all comments are moderated and we do not allow harassment or advertisements.