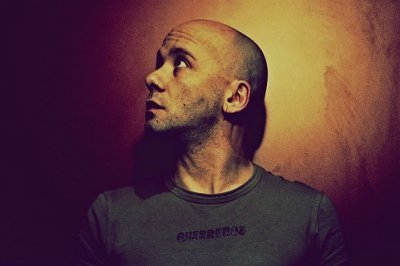 “Ignorance is bliss”. Is it true? Or do we need to examine our belief that what we don’t know won’t hurt us, particularly when it comes to things like racism and inequality?

What is ignorance, really?

It’s easy to say that ignorance is simply ‘not knowing’.

But sociology would argue otherwise. Ignorance is more often the ‘known unknown’. Aware the information exists, we choose to veer away from it.

A simple example is a child who realises if she always asks adults if she can do things, she can be told no. If she does does things without asking, she can claim later she didn’t know she wasn’t allowed. Without realising it, she is practising ‘strategic ignorance’.

And while we like to think, as responsible adults, that ignorance is deviant, shocking, and outside of our reality? It’s actually a pervasive, often accepted part of society, with ‘rational ignorance’ used in things like business interactions.

Research by British social theorist Linsey Mcgoey,  titled, the Logic of Strategic Ignorance, looks at how this works in the pharmaceutical world. She shows how, from physicians to manufacturers, profit arises from who can “attest to the least knowledge of the efficacy and safety of different drugs, a finding that raises new insights about the value of ignorance as an organisational resource.”

In her paper, “Advancing a Sociology of Ignorance in the Study of Racism and Racial Non-Knowing”, Jennifer C. Mueller summarises it well:

Why do we practise wilful ignorance? 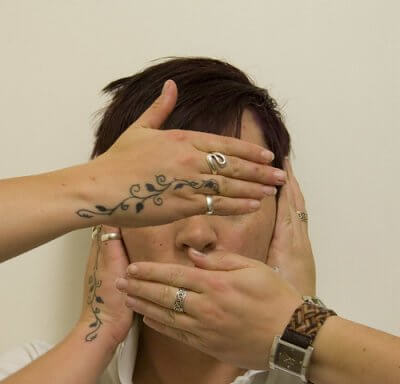 We can learn wilful ignorance. It might be that our parents taught us to make certain assumptions and not self-educate. Or it could be we were educated to be ignorant. (Until recently, for example, Canadian text books claimed there were only a handful of North American Indians when the settlers arrived, as opposed to a vast civilisation.)

And again, we can gain socially from ignorance. We can use it to get what we want, such as money or power.

But often ignorance is related to our innate need to feel part of the ‘tribe’, a social phenomenon called ‘pluralistic ignorance’.

What is pluralistic ignorance?

It’s a term used in social psychology when the majority of a group don’t actually agree with or support something, but go along with it anyway, because they incorrectly assume everyone else supports it.

Think of the story ‘the Emperor’s New Clothes”, where everyone assumes everyone else assumes the Emperor is dressed so says nothing. Except in real life the phenomenon of pluralistic ignorance is at once more powerful and more dangerous.

Pluralistic ignorance is linked to how racial segregation stayed in place as long as it did.  Professor of Sociology Hubert J. O’Gorman wrote in the late 1960s about how White Americans overestimated how other Whites supported racial segregation. Even if they personally didn’t agree that segregation was a good thing, they agreed with things like discrimination in housing because they thought everyone else did.

In the noughties, researchers connected it to lack of integration of racial groups. A study published in the Journal of Personality and Social Psychology found that groups of people from different racial backgrounds assumed the other side didn’t want interaction. This happened even though both groups also had the same worries, such as being rejected.

More recently, pluralistic ignorance has been connected to passivity around racial inequality. A study of students at Cornell university found that  our desire to seem politically correct and not racist or culturally insensitive can mean we don’t look at or question our doubts. And it means we overestimate the support of others for affirmative action. 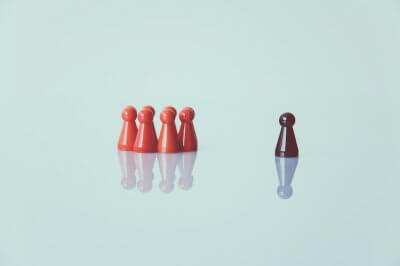 A great excuse to indulge in a lot of politically correct talk, but not educate ourselves or take action.

What about the personal cost or not pushing ourselves to know more?

1. You never know your own potential and power.

To really know what we are capable of we need to accept we do not know everything, and learn to ask good questions of ourselves. This leads to a search for knowledge and knowing that also leads us to realise our own inner resources and power to choose and create change.

2. You damage your self-esteem.

Again, ignorance is often a choice to not know. On a certain level we know we are avoiding something, or making a choice that affects others negatively. And when we know we aren’t doing our best, it affects our identity and self-esteem.

Ignorance might be comfortable, but it actually means we are unconsciously shutting doors. We stay stuck with social groups that don’t challenge us, or even hold ourselves back career wise, when higher-ups notice our disinterest in awareness.

By choosing not to know we are purposely playing a a game of pretend. Good relationships, on the other hand, require authenticity, which means being honest and vulnerable. Deep connection with others comes from making mistakes and admitting to mistakes, not by avoidance and the defensiveness that can be the byproduct of ignorance.

Another reason we can claim ‘ignorance is bliss’? We are avoiding being ‘triggered’. If you had childhood trauma that caused you psychological and emotional pain, you can spend your life trying to avoid information and situations that might ‘trigger’ that pain. But this doesn’t heal the trauma and leaves you in a constant state of dissociation, floating through your life and never hitting your potential.

Therapy helps you understand how you think and feel, what core beliefs are holding you back, what your perspective is and why you are stuck in it, and how you can be more compassionate with yourself. From there, you can extend compassion and understanding to others.

Still have a question about why ‘ignorance is bliss’ is far from the truth? Want to share your experience of moving beyond wilful ignorance with our other readers? Use the comment box below.

Andrea Blundell is a personal development and psychology writer with training in person-centred therapy and counselling. She is currently the editor of this site.