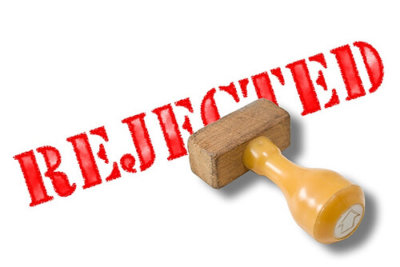 Again you tried to connect with someone, and again it didn’t work out. You can pretend you don’t care, but deep down you feel betrayed and used.

Why do people keep rejecting you, and why does it hurt so much?

Rejection vs Feelings of Rejection

Rejection itself is quite logically a straight out ‘no’. A person sets a firm boundary that they do not want to be involved with you. No, there will no second date, no, you do not have the job.

But straight out ‘no’s’ are far from the only times many of us experience intense feelings of rejection, which often arise from far less straightforward situations.

Perhaps someone cancelled plans on you for the third time in a row and you are ‘pretty sure’ they don’t want to be your friend. Or a colleague said they didn’t want to do a project with you but ‘maybe you can work on something together in the future’. You ‘know’, however, that means really they have no intent of ever collaborating with you.

Can you see how these situations above actually involve your perspective over real facts? It can take bravery to admit that in these types of situations rejection actually come because you make assumptions about what others think and feel.

And if you seem to always get rejected in life, it might be that even when you are definitely being told no, you have a tendency to experience rejection in a manner that is bigger than the situation at hand. 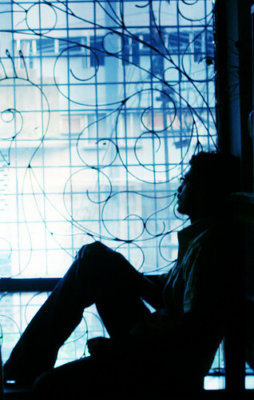 Why Would I Feel Rejection More Intensely Than Others?

Strong feelings of rejection can happen because your brain is ‘wired’ to see all experiences as either acceptance or rejection, instead of just regular occurrences of human nature, where sometimes we get along with others and other times it just doesn’t work out.

This is not to say that rejection is just ‘in your head’. In fact you might also, without meaning to, be attracting the very sorts of people who tend to reject others. These would be people with their own strong feelings of rejection and with things like intimacy issues. They might also be people with narcissistic traits or narcissistic personality disorder.

You can even be unwittingly choosing situations that always leave you rejected. This could look like always applying for jobs that you aren’t qualified for, or trying to date people you don’t even have anything in common with, and other forms of setting yourself up to fail.

Why would you be wired to always look for rejection? Why would you actually attract the sort of people who dismiss others?

Unresolved experiences of rejection in our earlier life can leave us susceptible to stronger feelings of rejection as an adult. This could be a childhood trauma like a parent leaving, losing a loved one, being taken away from your family, having a parent who could not love you unconditionally, or always being treated as second place to a sibling.

The emotions of these past experiences, whether that is helplessness, sadness or rage, are then ‘triggered’ by present day experiences of rejection. So whereas your friend, who had a stable childhood, gets rejected for a job and just laughs about it, you, who grew up with a parent who only cared about your sibling, might feel so terrible inside it takes you a month to apply to something else.

If we are already in a state of low self-worth someone saying no to you over something simple can feel a huge rejection.

And low self-esteem can work like a magnet to attract those who want to have all the control in the relationship, again, those with intimacy issues or traits of narcissism, meaning you are attracting those who will reject you for who you are and thereby confirm your beliefs you are not worthy.

Low self-esteem is often connected to a lack of strong personal boundaries, where we don’t say no when we should, putting ourselves in situations we feel unprepared for.

Core beliefs are assumptions about reality we make as children that remain embedded in our unconscious mind. They become the basis from which we make all of decisions in life.

For example, if you had experiences that as a child led you to process he world as a ‘dangerous place’, as an adult you will still always look for danger and pain in every situation. Worse, you will choose dangerous situations so that you can support and ‘prove’ your own belief. So yes, many people with rejection issues often have this belief, along with ones like, ‘people always hurt you’, ‘you can’t trust anyone’, and ‘you have to be special to deserve love’. 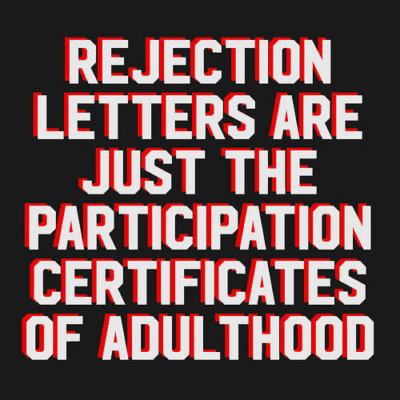 A personality disorder means you consistently and since at least adolescence have patterns of behaviour that mean you are outside the ‘norm’. Because your behaviours are seen by others as ‘unusual’, they might really struggle to understand you. Their lack of understanding might mean they avoid you, leaving you constantly feeling rejected.

Some of us are shy and introverted and seem to feel more than others. Even so, often it’s a combination of being naturally sensitive and also experiencing some of the above factors that leaves you very susceptible to feelings of rejection. Or, your sensitivities might have led to you having social anxiety, meaning any interaction feel very dangerous.

It doesn’t matter whether you have been completely rejected by someone, or just think you have been. The experience of rejection is overwhelming either way. And it is a big deal. Always feeling rejected can lead to:

It is highly recommended, if you recognise yourself as someone who is easily overwhelmed by rejection, to seek support. A professional counsellor or psychotherapist will be able to diagnose if you are suffering a personality disorder or not. They can then guide you to process past emotional pain to the point that you can handle rejection without being knocked over by it. And they can help you stop choosing situations that leave you rejected and instead learn to choose situations that raise your self-esteem.

87 Responses to “The Pain of Rejection – Why Does it Keep Happening To You?”