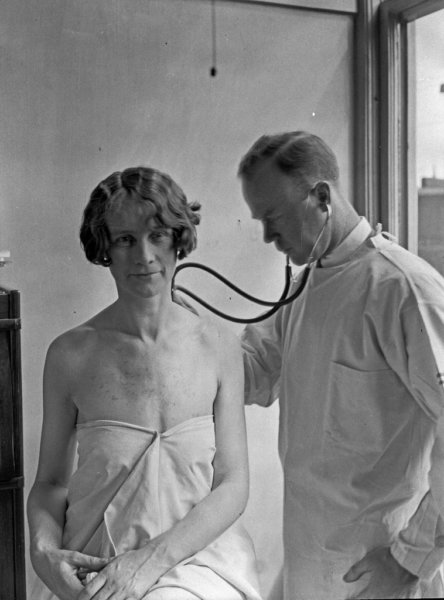 Munchausen syndrome is one of a group of psychological and behavioural conditions known as “psychiatric fictitious disorders”.

While most of us spend our time trying to avoid illness and ill health, those with Münchausen‘s syndrome actively seek illness or injury, intentionally creating and exaggerating symptoms in order to gain treatment, attention and sympathy from medical professionals. It is also known as ‘hospital addiction syndrome” or “hospital hopper syndrome” as sufferers will use different hospitals to avoid detection.

The term was coined in 1951 by a British physician named Richard Asher, who described a pattern of self harm where individuals fabricated illness in order to obtain invasive surgical treatments. He rather controversially decided to name it after a man named Baron Münchausen, known for outrageous storytelling, as one of the symptoms was telling lies about oneself.

Baron Münchhausen was a German nobleman (1720-1797). After going overseas with the Russian military, he returned home and is said to have told very farfetched, outrageous tales about his adventures. But he was said to be an honest man who just liked entertaining others with his storytelling. Unfortunately a set of published tall tales were attributed to him despite being largely based on folkloric stories, and the myth began that he was the “Baron of Lies”.

How Common is Munchausen Syndrome?

It’s not certain. Some believe it is under diagnosed because so many people succeed in tricking medical practitioners. A study at a Canadian hospital estimated 10 out of every 1,300 people were faking symptoms, so it’s not that common.

Risk factors include already having borderline personality disorder, being hospitalised or institutionalised, having weak coping skills and sense of identity, and working in the health care field. 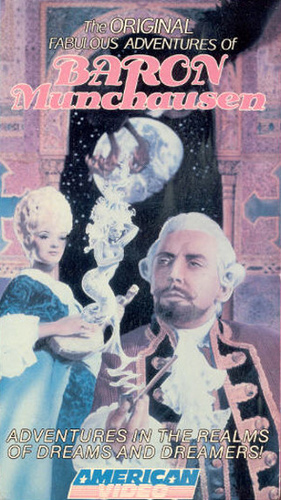 The greatest number of cases of Munchausen Syndrome are seen in women aged 20 to 40, often who have worked in a medical profession such as being a nurse, and unmarried white men aged 30-50.

signs of having Munchausen’s include the following:

Related and Similar Syndromes and Diagnoses

Initially Munchausen syndrome was an umbrella term for all fictitious disorders (when a person acts as if they are ill by purposely mimicking or exaggerating symptoms).

But now the term only applies to the most severe version, where a person knows they are unwell but truly wants to be sick and will go to great lengths to pursue treatment to the point of researching illnesses and manipulating tests, all to receive sympathy.

Factitious disorders that do not qualify as Munchausen syndrome include a diagnosis of ‘malingering‘, where an individual invents medical problems or ill health for practical benefit such as relief from lawsuits or free government housing. Then there is hypochondria, involving a person truly believing they are sick (with Munchausen’s the patient knows they are making it up). 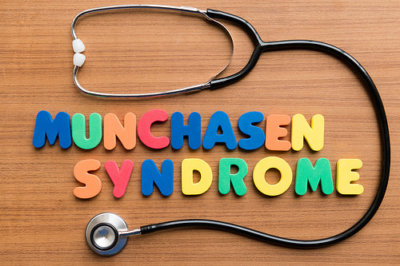 There is however a related disorder, ‘Munchausen’s syndrome by proxy’, which refers to the abuse of another person in order to gain attention and sympathy for the abuser. A common example is that of a parent who takes action to ensure their child will experience a medical affliction that results in the child suffering, even up to going through invasive and risky treatment. Sometimes the parent will even injure the child themselves to make sure they receive medical treatment. Parents who perpetrate this abuse are often affected by psychiatric problems themselves, like depression, domestic abuse, or psychosis.

It’s still not entirely understood why people develop this syndrome. There are generally two sides to the story.

On one hand, experts believe that Munchausen’s syndrome is a type of personality disorder, stemming from a distorted pattern of thoughts and beliefs about not just themselves but other people. This could leave someone without a stable identity, and without an ability to form healthy relationships and bonds with others. Whereas pretending they are sick would give them an avenue to receive support and connection to others.

On the other hand is the theory is that the condition may be the result of parental neglect and abandonment. The child might only receive attention if they were experiencing drama, such as illness. They’d grow into an adult who still worked that pattern, believing they only deserved attention if something was wrong with them. Other theories are that if a child experienced trauma as a child they grow up with such low self-esteem they either believe they deserve to suffer so make themselves sick, or they feel desperate for attention.

There are no standard treatments for the condition. One of the main problems around treating Munchausen’s is that most people who have the syndrome will not admit they are faking illness or co-operate with treatment. So despite wanting to be ill, they will not admit they have a psychological illness that truly deserves attention!

Before treatment for Munchausen syndrome it must of course be ruled out that the patient doesn’t have an early stage disease that is not yet clinically detectable. Next, a careful patient history is taken and medical records must be looked at for signs of early deprivation, childhood abuse, or mental illness. If Munchausen’s is suspected then a gentle, non-confrontational conversation is needed about the concern in an attempt to support the individual into appropriate treatment.

Treatment focuses on managing the condition, rather than trying to cure it (there is no known cure). It generally involves long-term psychoanalysis and Cognitive Behavioural Therapy. Family therapy has also shown some success at treating Munchausen’s. Incorporating family members within discussions tends to reinforce the positive changes that can be made. It can also help by keeping the members of the family from reinforcing the condition in the individual.

In severe cases temporary psychiatric hospitalisation may be necessary in order to prevent the individual from extreme self harm.

Do you have questions still about Munchausen syndrome? Ask in the comment box below, we are always happy to help.

6 Responses to “What is Munchausen Syndrome?”