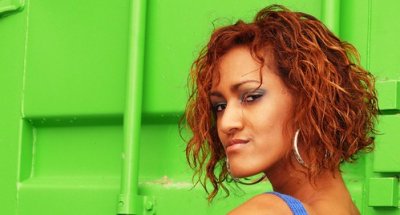 Is a colleague or acquaintance so full of themselves it makes you want to scream? Alway bragging and showing off? Is it a superiority complex, or something different?

And why does it matter?

The original definition of ‘superiority complex’

A ‘superiority complex’ is a term that was first coined in the early 1900s by respected Austrian psychotherapist Alfred Adler ( a peer of Freud, although they didn’t like each other!).

Adler  proposed that a superiority complex is when a person acts as if they are better than and above others, even being dismissive and disdainful to others. They might also have a desire to be special and a hero. It’s not, however, because they believe they are better. But because deep down they have an inferiority complex.

So a superiority complex is a well-played disguise for low self-esteem that leads to a sense of entitlement, and to  delusional fantasies of power.

Why would I have a superiority complex?

Adler felt it was related to childhood. It comes from the way a child must absolutely depend on parents. If parents don’t encourage a child’s gradual independence, this can leave the child floundering in feelings of incompetence.

A recent research study attempting to prove the relevance of the concept of a superiority complex explains it like this:

“The feeling is triggered by the child’s perception that others possess all the power, and that struggling against that kind of power is hopeless. Asa result, the child feels inferior and less capable.”

How has the meaning of a superiority complex changed?

A ‘superiority complex’ has become a turn of phrase to describe someone arrogant.

But in ‘psychology speak’, Adler’s theory has fallen out of favour, like many ideas from the beginnings of psychotherapy (including many, if not most, of the ideas put forth by Freud).

Social psychology has instead put forth the idea what it has renamed ‘illusory superiority’ comes from social comparison.

We all compare ourselves to others in order to fit in and thrive. And this can lead to ‘self-related bias’, where we favour ourselves, including ‘superiority bias’.

Self-esteem is still involved, as we want to feel better about ourselves, what Danish social psychologist Vera Hoorens refers to as ‘self-enhancement and self validation’.

But it’s also in part an unconscious cognitive process, with our minds overlooking some things and exaggerating others in our favour. 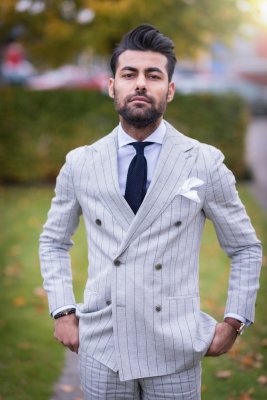 A research study out of Michigan University looked at six studies around people who felt their political beliefs were superior than those of others. The study showed that these same people consistently overestimated their own knowledge, thinking they knew more than they did.

So what about Adler’s original idea? Of a complex that makes someone domineering, but arises from low self-esteem?

If there was a term that has replaced and become far more popular than ‘superiority complex’, it might be ‘narcissist’.

Technically, a narcissist is someone who loves themselves. If you use people for your benefit, and pretend to be more than you are, you have the personality trait of narcissism.

And at the heart of narcissistic traits are low self-esteem and shame. Despite all your posturing and cold manoeuvres, you don’t actually like yourself that much.

A study out of Western Carolina university looked at over 75 women with narcissistic traits. Despite claiming they felt good about themselves, test subjects who were then told they would be monitored by lie detecting technology admitted to low self-esteem. 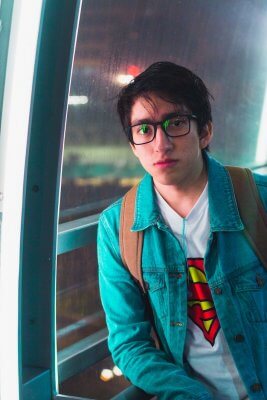 What you really need to know about these labels

Here’s the question. What is it that drives you to want to label the other person who is annoying you?

It’s easy to write someone off as being a narcissist or having a superiority complex. But it can be a way to also blame and write off the other person entirely, and not look at ourselves. We avoid our own responsibility in a situation.

Nowhere is this more clear than googling narcissism on the internet. There are forums full of people convinced everyone around them is a narcissist as they play the poor victim to perfection.

Yes, there are people who are maladjusted, and who have personality disorders. Or who are truly living from their dark side. And if this is the case, recognition can help us with self care and walking away.

Worry your ego is out of control? Or can’t stop being attracted to bad relationships and need help? We connect you with some of London’s best talk therapists. Or use our booking site now to find a UK-wide registered therapist or online counsellor and start talking.

Still have a question about ‘what is a superiority complex’? Ask below. Note we can’t offer free counselling via comments.