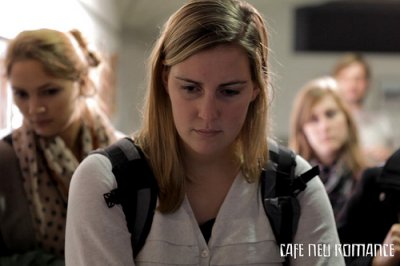 Do you draw a blank when people ask you how you feel? Are you often accused of not understanding others, or not showing enough empathy? Even when you tried your best?

[Does trying to understand others leave you lost and depressed? Want to talk to someone who understands? Book one of our Skype therapists now and get help as soon as tomorrow.]

If the word alexithmyia sounds like some strange foreign language, well it is. It’s made up from two Greek words that together mean ‘no words for emotions’.

So if you have alexithymia, you struggle to feel, understand, and describe emotions. This includes both your own emotions, and those of people around you.

Is Alexithymia a mental health disorder?

So if you are an ‘alexithymic’ or ‘alexithymiac’, you can be quite a regular person. And you can function perfectly well in life, except when it comes to intimate relationships. In fact some people’s alexithymia is so mild they live for decades without realising they even suffer from it. 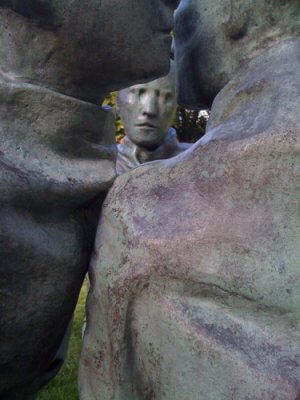 That said, alexithymia is often a ‘comorbidity’ . This means it’s a diagnosis that is found at the same time as others. It’s also thought that having alexithymia makes you more vulnerable to other psychological issues.

Symptoms of alexityhmia can include the following:

The spectrum of alexithymia

Other differences are that some people with alexithymia do have emotional outbursts when others don’t. It’s just that the outbursts tend to be quick and extreme (tears, rage). And that afterwards you don’t have ways to understand or describe what happened, nor interest in doing so.

Why do I have alexithymia? 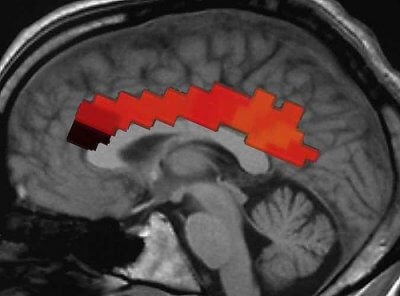 Nobody knows quite why one person has alexithymia and not another. Some scientists would like to prove it is simple as just genes and neuroscience.

But like most psychological issues, alexithymia is probably a a combination of both biology and environment. In other words, we might be born more prone to alexithymia than others, and then a substantial trauma when we were a child might trigger that tendency.

We are all as infants born incapable of describing emotions. We have to learn how to develop this skill through our interaction with our caregivers. One argument is that those with alexithymia could have had a difficult experience during this stage of development that meant they decided it was safer not to identify emotions.

As for research, one study showed that people who had suffered a brain injury were six times more likely to exhibit alexithymia than other people. And childhood trauma does ‘damage’ the brain. Another study found almost half of a study group of veterans with PTSD had symptoms of alexithymia. So these studies seems to support the environmental theory, of alexirythmia being caused by traumatic experience.

Alexithymia is very often diagnosed alongside autism spectrum disorder. It’s often also found in those who have a diagnosis of post traumatic stress disorder (PTSD).

Do you want help with alexithymia? Harley Therapy connects you with some of London’s top counselling psychologists, psychotherapists, and psychiatrists. Just need someone to talk to about relationship problems? Use our booking platform to find a therapist near you or talk to a Skype therapist no matter where you live.

Still have a question about ‘what is alexithymia?’. Or want to share your thoughts about living with this issue or dating someone who has alexithymia? Post in our public comment box below.

38 Responses to “What is Alexithymia? When Emotions Just Aren’t Your Thing”