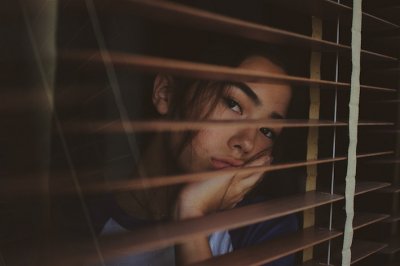 Since news of the pandemic, have you been randomly breaking into tears? Feel heartbroken, and like all the sadness of the world is upon you? You might have what’s known as  ‘anticipatory grief’.

What is anticipatory grief?

Anticipatory grief means we feel grief not after a loss, but in advance of it happening. We know the loss is inevitable, and it’s as if we prepare ourselves. Some see it as a sort of coping mechanism.

The term was coined by psychiatrist Erich Lindemann during the Second World War, when he noticed that relatives of soldiers passed through the stages of grief when the solider was at war. He saw that the grief was so thorough that sometimes, if the soldier actually survived and went home, the family rejected him. (1)

The term became popular in the 1970s, when psychologists found that those released from jail or long hospital stays sometimes faced families that had grieved the loss and developed new ways of being that no longer included them.

How is anticipatory grief different than regular grief?

Regular grief can come in waves for a very long time, and can feel endless.

Anticipatory grief of course ends when the tragedy actually comes. In the case of Covid-19, this might be when someone you know, or even a friend of someone you know, passes away. The situation is ‘real’. And from there you can work to accept it. 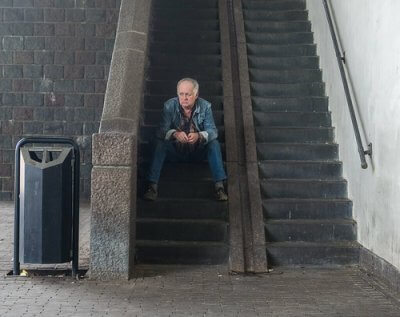 In other ways, anticipatory grief tends to be very similar to regular grief.

What are the symptoms of anticipatory grief?

Signs of anticipatory grief can include the different ‘stages’ of grief:

Other signs can include:

And grief can involve physical symptoms, such as:

What it can mean if you are grieving in advance

Anticipatory grief can, again, be seen as a coping mechanism. 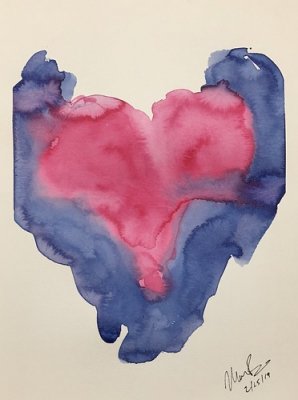 But despite original assumptions that it was a positive coping mechanism,  a sort of ‘dress rehearsal’ to allow us to prepare for bereavement? So the loss would be less difficult? Recent research has not necessarily agreed.

It would instead suggest that if you are suffering from feelings of grief because of the Covid-19 pandemic, it is a sign you need to work on your mental health to weather what lies ahead.

Although that might depend on how long your anticipatory grief goes on. An earlier study looking at elderly widow and widowers whose spouses had died after illness found that if the illness was short, anticipatory grief didn’t have post-mortem effects. (2) But if the anticipatory grief when on for more than six months, the ‘extended death watch’ made them more likely to seek medical attention and complain of feeling ill in the aftermath.

What if it’s my own death I sense?

A premonition of death that happens to be your own death does not mean you are going to die. It could be death anxiety at play. Note if the premonition comes with other markers of fear of death and dying, such as worries about leaving others behind, of not having done enough with your life, or fear of pain and suffering.

But it’s helpful not to obsess or focus on your premonition. A study published in “The American Surgeon” surveyed 302 trauma surgeons dealing with people after serious injury.

It found that fifty per cent felt that if their patients believed they had a premonition of death they had a higher mortality rate. Note that fifty seven of these surgeons also felt that a patient’s willpower affected this outcome.

Of course theses were trauma patients who already had high chances of death. But the lesson here is that the idea that our thoughts and willpower affect reality is not a science, but surgeons facing life and death daily think it might have some play in things.  So why not focus on living instead?

What should I do if I am experiencing anticipatory grief?

It’s important to find someone you trust to talk to.

In these strange times, you might find that others are feeling anticipatory grief as well, and together you can share your feelings and thoughts.

Just admitting you are sad about the deaths of strangers and the loss of the world you loved can be healing. Other useful tools can be journalling and mindfulness, which encourages us to allow our emotions to exist without judgement.

If you feel that your anticipatory grief is starting to negatively affect your ability to cope and get on with your life, then it might be that it is triggering other, unresolved losses in your past. Or that you are developing depression. In this case it’s advisable to reach out for some professional help, such as talking to a counsellor.

Need someone to talk to about your sadness around Covid-19 that will actually understand? Or top London therapists are now booking online appointments. Or use our booking site for a wide selection of UK-wide online talk therapists.

Still have a question about anticipatory grief? Post below.