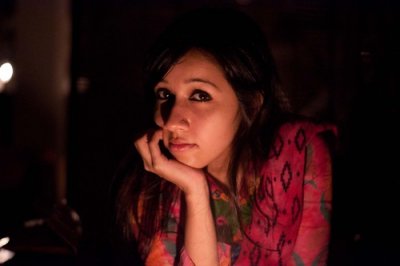 Being celibate is having a moment. First the ‘hot priest’ in Fleabag, then news that certain celebrities are toying with celibacy.

So what does it really mean to be celibate, when is it useful, and when might it just be a red flag of other issues that need dealing with?

The meaning of celibate

Traditionally, celibacy was a religious choice, and a vow of celibacy meant not getting married or engaging in sexual relations or activities.

In modern use, the definition of celibate is looser. It’s a conscious decision not to have sex with other people (self sex is often seen as permissible). Some even describe themselves as celibate within relationships, with ‘celibate dating’ a term being used.

The difference between celibacy and abstinence

The celibacy movement of the 1980s led by writers like Gabrielle Brown claimed celibacy is different than sexual abstinence.  It’s more of a lifestyle choice about self-empowerment. Abstinence is merely ’refraining from’.

It is true that celibacy, with its roots as a religious vow, does seem to bear more weight than abstinence. And it did originally also mean not having relationships, as opposed to just abstaining from sex.

But meanings change with time, and there is no hard line here. If you are wanting to refrain from sex and/or relationships, you can feasibly use either term that works for you.

Some people don’t have sex because they haven’t found a partner, but are actively looking. In this case not having sex is not a voluntary choice like celibacy is, just happenstance.

(That said, entire movements have sprung up reclaiming this sort of enforced abstinence, such as ‘incels’, involuntary celibates). 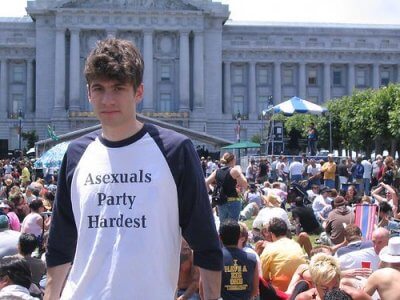 It isn’t not liking sex, so not having it.

This means someone is asexual. Or, in the case of someone who occasionally likes sex, demisexual.

In this situation it’s not a choice not to have sex, it’s a natural way of being for you personally when it comes to sexual activity.

In a relationship, and angry at your partner because they betrayed you in some way? So refusing to have sex with them in order to ‘even the score’ or ‘get back’ at them? This is not a choice to not have sex, it’s a choice to punish and control someone, and sex is simply being used as a tool.

It isn’t ‘doing everything but penetration’.

It’s indeed a Christian-centric and heteronormative version of sex. But for a psychologist, sex is any sexual activity designed to arouse you or another person.

If you are bragging you are celibate but having all kinds of physical interactions including things like fondling and oral sex, just not penetration? It could be seen as a sort of limited abstinence. But if you are writing it off as celibacy, it bears looking at what this game is really about for you.

How can celibacy be helpful?

It can facilitate greater self knowing.

Celibacy frees up the time spent dating or seeking a partner, and means we are more often alone, where we can truly listen to our thoughts and feelings.

It can deepen relationships.

Ever been with your friends for a night out, but spent the night distracted, thinking about what will happen later when you meet your lover? Or have a friend you are sort of in love with who you can’t relax around?

When you are celibate, these barriers to being fully present to others are removed.

It can increase focus.

If you are in a period of life where a big project or opportunity is on the plate, celibacy might give you more headspace, as well as more physical energy to get things done (if your sex life has meant late nights or poor sleep from cohabiting a bed!).

It can increase your sense of agency and personal power. 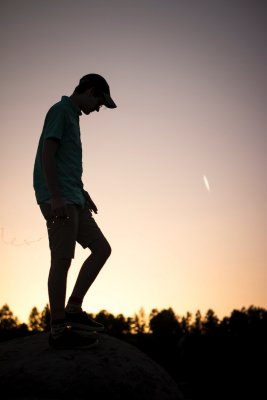 If you struggle with willpower, then decide to commit to celibacy? It can help you see that you are in charge of your life and able to make big choices, which could improve your self-esteem.

A study of clergy in South India found that celibacy was positively associated with personal accomplishment and engagement. Note, however, that it also found that long-term celibacy was connected to burnout.

When is celibacy NOT a good thing?

Like everything, celibacy has positives and negatives, and it all comes down to how it’s being used.

Movements like ‘incels’ (involuntary celibates) or MGTOW’ (men going their own way’) are often questioned for the negative ways they frame and use celibacy.

Celibacy is less beneficial if you:

Ideally, taking a break from sex if it’s become addictive or destructive is best done alongside seeking support to deal with the addiction, This sees you slowly learn healthy ways of having a sexual relationship.

But what if you randomly decide to become celibate, without seeking any support for your addiction? Then think of your newfound celibacy all the time? Talk about it all the time to anyone who will listen? Draw people in, then at the last minute, when you are sure they are into you, push them away as you are ‘celibate now’? Or are so obsessed with your newfound celibacy that you have lost friends, or aren’t focussing at work?

Celibacy in this case is merely the  other side of the sexual addiction coin.  It’s time to seek some proper support.

Doesn’t sex lower stress and anxiety? In rodents, sure. A study of mice who had sex daily for a fortnight had a lowered stress response.

But humans aren’t mice, and research is less conclusive than some headlines would have us believe. Yes, sex is shown to lower physical stress, such as a study that found frequent sex can mean delaying cardiovascular issues until later in life, or one that showed orgasms improve sleep.

But studies showing a reduction of mental stress are related to bonding between partners, not sex itself.

On the other hand, a study on casual sex amongst students found a link to elevated psychological distress, and another study found that women with a higher number of sexual partners are more likely to develop a substance disorder.  And a study of over ten thousand American women with low interest in sex found that almost 30 per cent suffered sexual distress, particularly if they had a partner.

In summary, we are all unique sexually. What works for you is up to you. And if that’s being celibate, then so be it. But remember, like all things to do with your body:

Struggling with your sexual identity? Worry you are sex addict? Or don’t know how to attract others? We connect you with top London psychosexual therapists. Or use our booking platform to find affordable UK wide therapists and online counsellors now.

Still have a question about being celibate, and if you are using it in a healthy way? Or want to share your experience? Post below. NOTE: all comments are moderated to protect other users and we do not allow harassment of any kind.

4 Responses to “Being Celibate – What It’s Really About, and Where it Goes Wrong”