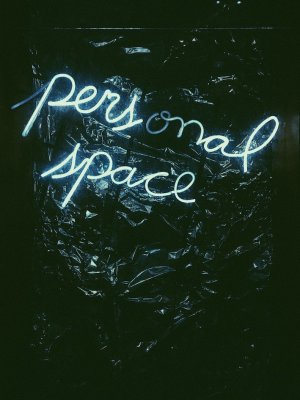 Been accused of being clingy or standoffish? Or just told you don’t seem to respect other’s personal space, and you aren’t sure what that’s about?

What is personal space?

Personal space is the distance each person needs between their body and other people to feel comfortable and at ease.

You could indeed it call it ‘personal distance’. Psychologists also throw around the term ‘interpersonal space’, seeing as it’s not just about you but also those around you.

The changing space around you

Personal space is not a fixed ratio. It’s entirely normal to have one personal space around people you know really well like your family, and another entirely for friends then colleagues.

And most of us tend to at times misjudge our actual ‘spacing’, so to speak. An interesting study at the University of Victoria, Canada, found that we tend to correctly judge how far we are away from others in non personal situations. Such as, say, at a meeting. But in personal situations, with people we know well, we tend to think we are farther away from others than we actually are.

Is personal space a choice?

On one hand, we do of course have choice over how close we stand to others. On the other hand, it’s been found there is genetic component at play to what our comfort levels will or won’t be with that.

According to Michael Graziano, Princeton neuroscientist and the author of ‘The Spaces Between Us’, our personal ‘buffer zone’ is hardwired into our brain from birth. Some of us are born with far less of a buffer zone than others.

Your brain’s decision about taking space

Neuroscientists, call the brain’s representation of the area surrounding us ‘peripersonal space’. On a practical side, our understanding of the space around us means we know how to, say, reach out and grab objects. 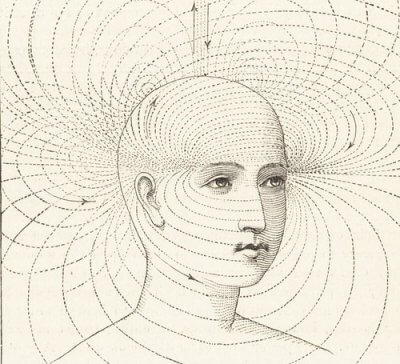 But peripersonal space also acts as a saferty margin for us to decide if ‘incoming objects’ are or aren’t acceptable (including people).

Which could explain why we feel more of a psychological need for space if we don’t know someone. Particularly if we tend to fear intimacy, we’d register that person as a threat.

If your brain has less of a buffer zone, you can end up with learning difficulties and social difficulties. And might end up with a mental health diagnosis. These can include:

Dyspraxia is a learning difference that is diagnosed when a child struggles with understanding where their body is in space. As well as physically bumping into things and having coordination issues, such as with holding things, they can struggle with reading and writing. And socially they can misjudge personal space, standing too close, pushing by people when there isn’t room, and mistakenly upsetting others.

Autism has as a symptom highly attuned senses, which can lead to sensory overload. So while for a normal person being brushed on the arm is hardly noticeable, for a person with autism, it could be a strong or even overwhelming sensation. This of course means that those with the cognitive difference of autism can need a big personal space to feel calm and safe.

Asperger’s is now considered to be part of the autism spectrum. It’s not uncommon if you have Asperger’s to hate being touched by others, unless it’s by someone you know well. 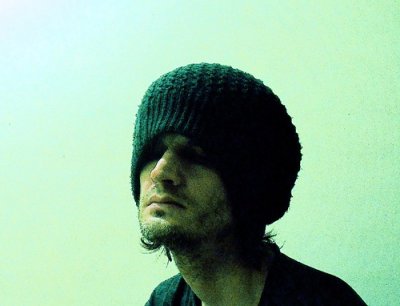 If we have severe anxiety, our mind is constantly searching for danger. So anyone coming into our personal space could feel more threatening than usual as we are ‘on guard’. With social anxiety disorder, this becomes the main issue.

What about people who stand way too close?

Are they taller than you? An interesting study using virtual reality looked at how body size related to diminishing personal space. It concluded taller people were more likely to have a smaller personal space.

The study discovered that if we perceived ourselves as bigger, our personal space diminished. Even if it was just a trick of a virtual reality headset making us feel bigger, it led to feeling more deserving of taking up space.

Why the space between people matters

Still not convinced personal space is a big deal? It directly affects the way you relate and come across to others. Making an effort to be aware of and respect personal space means you can:

Confused about what equals a ‘big’ or ‘small’ personal space? This definition can vary by culture. For example, the double cheek kiss of France would seem like no personal space at all to someone from, say, Japan. But in general:

1)You love hugging all your friends and even strangers, and often lean in to touch people’s arm as you speak. You have a small personal space.

2) Or perhaps you don’t like anyone touching you except your significant other. And the idea of a stranger hugging you terrifies you. This is an example of a big personal space.

3) You are comfortable hugging people you know, you are fine to stand next to people, and you don’t mind if a person you just met is a bit touchy feely in an amicable way. But you don’t seek it out. You have an average personal space.

Need support to look at where your personal space issues come from? We connect you with a highly rated team of friendly mental health experts in central London. Or use our booking platform to source a UK-wide registered talk therapist or online therapist now.

Still have a question about personal space and mental health? Post below.