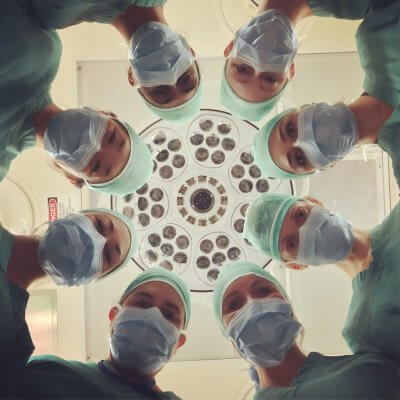 Have you been very ill of late? But doctors can’t find a known cause? A doctor or psychiatrist might give you a diagnosis of ‘conversion disorder’.

What is conversion disorder?

Conversion disorder involves having a physical illness that medical tests can’t find the cause of.

And in some cases it’s quite a serious set of symptoms, including vision loss, paralysis, or seizures.

Mysterious medical illnesses are not a new problem. There have long been cases of people with illnesses doctors can’t explain. At one point it was called ‘hysteria’.

Nor are they uncommon. The NHS estimates that 45% of all GP appointments in the UK qualify as for ‘medically unexplained symptoms’ (MUS).

But with conversion disorder, your medically unexplained symptoms generally start after a mental health episode, such as depression or acute stress. The idea is that your brain ‘converts’ stress into physical symptoms. And your symptoms are causing you considerable distress.

This is not to say that the symptoms are ‘in your head’. Not at all. It just means that doctors don’t yet understand your particular set of symptoms, and that the connection between psychological and physical health is still not fully understood.

It’s on its way out as a diagnosis in the UK, where the main manual referred to is the ICD, put out by the World Health Organisation (WHO). The current version, the ICD-10, still refers to conversion order. But they are in the process of releasing the ICD-11, which is replacing the diagnosis with  ‘dissociative neurological symptom disorder’.

Functional neurological disorder no longer requires that you had a psychological trigger for a diagnosis to be made. If there was one, then you might still be given the older diagnosis of conversion disorder.

What are they symptoms of conversion disorder and FND?

Symptoms of conversion disorder can be extremely varied. They affect your movement, or yours senses. Most commonly seen are:

Examples of these symptoms in action can look like: 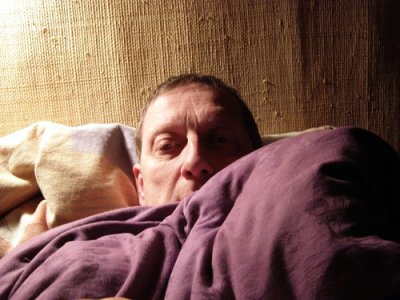 Yes. In fact for a long time CFS and was seen as largely psychological. But chronic fatigue syndrome (also known as ME, or ‘myalgic encephalomyelitis’) is an example of how medicine is a growing field that is still learning about certain conditions.

Now that there are far more cases and has been more research, CFS/ME is accepted as its own medical condition. Since 2018, the NHS has updated ME’s classification  from a ‘multisystem disorder’ to a medical disorder of the nervous system.

The rise of interest in functional neurological symptoms

There is more and more help available for unexplained medical symptoms in the UK, with the government finally taking these sorts of issues seriously.

Sadly, this is more down to cost effectiveness than concern.  Functional neurological disorder is now shown to cost the government more than dementia, for example. So it is seen as better to invest in diagnosis and treatment then leave many adults in and out of hospitals and health services and living on benefits.

The NHS Bristol estimates that a third of those who attend neurology outpatient clinics with functional neurological symptoms are are not well enough to work. They now provide a three week inpatient rehabilitation program to help with such symptoms.

What is the treatment for functional neurological disorder?

Treatment for conversion disorder can include things like physiotherapy and speech therapy. But it can also include psychotherapy and clinical hypnotherapy.

If you are diagnosed with conversion disorder or FND, you might be sent to see a neuropsychiatrist. A neuropsychiatrist is a specialist who understands both neurological and psychological health, and the space where the two meet. They help devise a treatment plan to help you cope both physically and mentally, and can refer you on to other specialists for tests, or prescribe medication.

What types of talk therapy help with conversion disorder?

Cognitive behavioural therapy is often recommended for conversion disorder. CBT is a short-term psychotherapy that helps you manage your thinking and behaviours.

Other talk therapies that are seen as helpful include:

Sick of medical doctors not understanding your physical illness?  Want to see if talk therapy can help?We connect you with top psychotherapists as well as London-based psychiatrists with an understanding of neurobiology. Or use our booking site now to find a UK-wide CBT therapist or EMDR therapist, as well as online counselling.

Have a question about ‘what is conversion disorder’? Or want to share your personal experience of it, or FND, with other readers? Post in the comment box below.

2 Responses to “What is Conversion Disorder?”