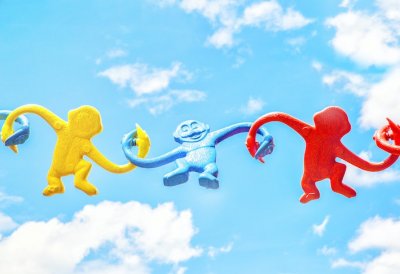 Haunted by memories of a sexual incident when you were a kid? But tell yourself you are overreacting, as it was with another child? Yes, child sexual play can be normal. But it can also veer into assault or child-on-child sexual abuse.

What is normal child sexual behaviour?

Children are curious about their bodies from toddlers. It’s entirely normal for  young children to explore themselves with touching, rubbing, and pulling, particularly between the ages of two to six.

From there, child sexual behaviours can become less child sexual play and more a cause for concern, as seen in the chart below put out by the American Academy of Pediatrics:

As the chart shows, body exploration becomes a worry if a child:

Further than that, and it can become child-on-child sexual abuse.

Child-on-child sexual abuse (COCSA) means that a child or adolescent involves a prepubescent child in a sexual act that:

On their website, the NHS here in the UK clearly admit that “around a third of child sexual abuse is carried out by other, usually older, children or young people.”

And yet the Office for National Statistics, in their 2019 report on child sexual abuse in England and Wales, don’t even mention it. 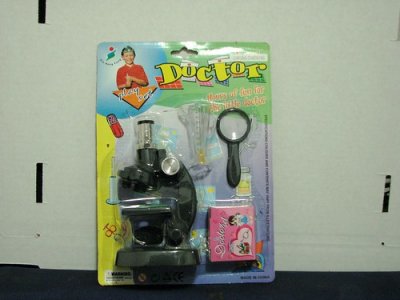 This shows how sadly underreported and discussed child-on-child sexual abuse is. Adults can brush off a child’s report of such abuse as ‘kids being kids’, or not  report it for fear of what would happen to the children involved.

Is or isn’t my memory an abuse memory?

It depends on what happened.

It was likely normalised sexual behaviour over abuse.

On the other hand:

Child on child sexual abuse can leave you with the same symptoms as if you suffered abuse by an adult. This can include:

[For more about symptoms of sexual abuse, see our article on “How to Tell You Were Abused as a Child’.]

Note that children who were abused by children can then go on to be abused again by an adult, or to experience assault or abuse when an adolescent or adult themselves. This can mean the memory of the child-on-child abuse is overlooked or brushed aside.

A review identifying rates and effects of sexual re-victimisation among people who experienced child sexual abuse showed that if you were abused as a kid, you have up to three times a greater risk of being revictimised when older.

Why do children abuse children? 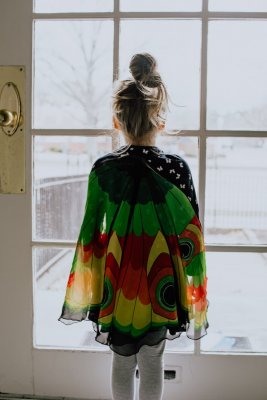 In some cases, they will have ‘normalised’ the abuse they have lived through and not realise what they are doing to another child is wrong. And they don’t realise that it’s harming them as much as the other child.

It’s also true that children who abuse other children need help as much as the children they hurt.

This is not to say that as an adult who realises they experienced child on child sexual abuse, you should brush it off as ‘he or she didn’t know what they were doing’. If it was an upsetting experience for you, it is important to take it seriously.

It is also not to say that all children who are abused go on to abuse other children, or even to say that the majority do.

Dealing with memories of child on child sexual abuse

It can be very confusing to have memories of child on child sexual abuse, particularly if it was a sibling.

An exploratory study talking to over forty survivors of sibling incest found that survivors often convinced themselves it was consensual, or even changed the story to make themselves the instigator.

If you believe you were abused by another child, it doesn’t matter if your memories are confusing or uncertain. It’s advisable to take the same steps as navigating any other kind of sexual abuse (see our article ‘What to Do Now if you Think You Were Abused‘).

Can therapy help me?

If there was one thing seeking support is fairly essential for, it’s navigating child sexual abuse, regardless if the perpetrator was a child, adolescent, or adult. Abuse hits us at the core of who we are. Trying to untangle it can release deep feelings of shame, anxiety, and fear.

And talking about it to the wrong person can leave us feeling traumatised all over again, if we perceive their response to be a judgement or rejection. Or, worse, a denial of our experience.

It’s important to find support from someone who understands. This could mean first sharing with a trusted friend who always believes in you. But it’s advisable to then seek a support group, or the support of a counsellor or psychotherapist who can create a safe space for you to process your experiences and emotions.

Need help processing child sexual abuse? We connect you with top London therapists for abuse survivors at our central offices or online. Or use our online booking platform to source affordable UK-wide registered therapists and online counselling now.

Still have a question about child-on-child sexual abuse? Use the comment box below. All comments moderated.  **Please note we are unable to provide free counselling or legal advice via comments, and it can take up to a week for responses to be posted. Please also note that if you comment, it will appear to the general public.

If you are having thoughts about children that are concerning you, please contact the charity Stop it Now! who are experts in this domain and have a free helpline.