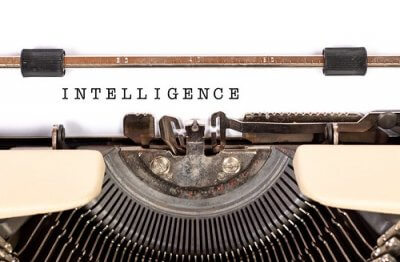 A free IQ test on the internet can feel hard to resist. Who doesn’t want to secretly know how smart they are?

But what are IQ tests about, really? How are they used by psychologists? And can an IQ test help you, or are they actually a bad idea?

What is an IQ test?

An ‘Intelligence Quotient” test looks at how, well, ‘intelligent’ you are.

The problem of course comes with defining what intelligence actually is, and that definition has changed over time and is endlessly debated. We now know, for example, that to function well in relationships and society we also need ‘emotional intelligence’ as well as logical intelligence.

An IQ test is something that simply measures you intellectual potential, your mental agility and ability. This includes things like: 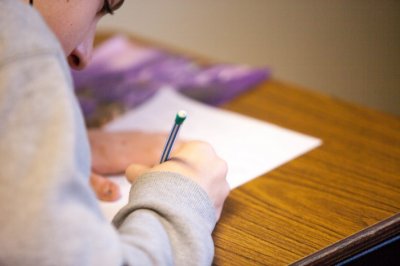 So really, a more accurate name would be an ‘intellectual test’.

But IQ tests have been around since as far back as the early 1900s, and the term ‘intelligence quotient’ has sadly stuck.

Originally, an IQ test involved a series of measurements that decided your ‘mental age’. This was then divided by your chronological age, times 100, and that was your IQ score. Each age range had ‘normal’ or ‘average’ IQ scores that yours would then be compared to.

Nowadays, tests give a wider picture of intelligence than one number. For example the test used for children ages six to 16 here in the UK is usually the Wechsler Intelligence Scale for Children (WISC). While you do end up with that traditional ‘IQ score’, it also results in five additional scores as well, looking at how a child performs in different cognitive areas. These scores, or ‘indexes’, are:

Why do psychologists use IQ tests?

Psychologists are committed to helping people function better in society. And sometimes people are not functioning well because they are not able to learn things in the same way as other people. This can look like struggles at school or in the workplace.

Of course for that psychologist to design a treatment plan for someone to move forward, they need to know where that person is starting from, and what his or her ‘learning style’ is. And that can mean using an IQ test, in conjunction with other assessments.

IQ testing become a good thing if it acts as a diagnostic tool so that you or your child can get the treatment and support needed.

To that end, positive uses of IQ testing can help recognise learning, developmental, and cognitive differences such as:

*Note that an IQ test alone should not be used to test things such as ADHD and autism, which require much more thorough testing.

What to keep in mind with IQ testing 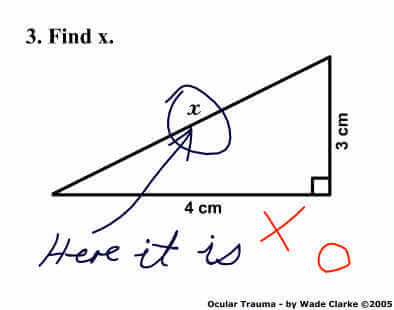 So you think an IQ test could help you or your child. What are the key factors to keep in mind?

1. Make sure it’s a professional test.

A free internet test might be a bit of fun, but if you have a learning difference that affects your score, it can knock self-esteem (and be a false result in any case).

A session with a psychologist will give you a rounded picture as it will not be a standalone test. They will also ask about family and medical history, and will use other tests as well, such as psychometric testing or behavioural tests for children.

2. Focus on other forms of intelligence as well.

Everyone has their own strengths. An ability to love and forgive others easily, for example, can help someone get by in life just as much as a high IQ score. Or someone might be useless at maths and reading but be highly creative.

Focussing just on intellect can not only overlook such forms of intelligence, it can mean we miss out on increasing these skills so that they can help us cope better.

A diagnostic label can be a relief to some people, who are grateful to just know what they have been struggling with.

But it can also be limiting. A label can lead to a child feeling ostracised or left out, or to an adult feeling hopeless.

Even an apparently ‘good’ label like, say, ‘child genius’ can have long term negative consequences, such as a child’s parents and teachers being afraid of him or her, and having expectations that the child flounders under.

4. Remember that we are all individuals, and not just our IQ.

IQ testing measures potential, not reality. For example, just because an IQ test shows that your child has the potential to do well academically does not mean he or she will.

Environmental and emotional factors can deeply affect our learning, as can our personalities. And the same holds true for a lower IQ result. It can’t tell your future as it’s only one part of the picture. It doesn’t predict how tenacious or resilient you are, for example.

6. Don’t just test for IQ, follow through with the right treatment and support.

An IQ result is really not more than a novelty if you are not going to use it to get the support you need.

These days there is growing help for people with learning difficulties and developmental challenges, both at school and in the workplace. If you are not sure where to start, book a consultation with an educational psychologist and they can help you learn about available resources and how to access them.

Do you or a family member need a reputable IQ test with a true professional? Harley Therapy connects you with some of London’s top educational psychologists.

Still have a question about IQ tests? Ask below. Note we monitor all comments and do not allow derogatory comments or advertising.

2 Responses to “IQ Tests – Helpful or Dangerous? What You Need to Know”