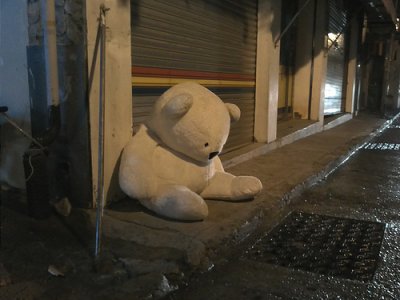 Do you try really hard in relationships? Only to find yourself asking, “why have you hurt my feelings when I have done nothing to deserve it?”

Let’s look at why other people always let you down.

[Feel overwhelmed by life and totally alone and misunderstood? Our Skype counsellors are here for you. Book today, talk tomorrow.]

Option #1 – They are a terrible person who wanted to hurt you.

Admit it, you’ve thought this at times.

But faced with this idea now, does something in you start to protest? Or do you feel somehow uncomfortable?

Your instinct is right.

Yes, a very tiny percentage of the population (we are talking about maybe 3%, regardless of what the internet says) might be ‘narcissists‘ who want to intentionally hurt people for amusement.

But in general most people don’t set out to hurt others.

So while it can be a convenient thing to consider when we are really upset, this statement is rarely true.

Option #2 – They don’t have a master plan to hurt you but are the type of person who hurts everyone around them.

Some people have a tendency, when they themselves are hurt or angry, to project all that hurt and anger on someone else, even if they know they do this and that they shouldn’t do it. They snap at you, criticise, say mean things. 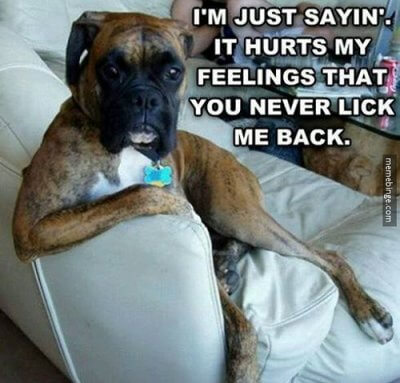 And some people know they do this sort of behaviour, but can’t be bothered to change.

But others want to change but just can’t. They experienced trauma as a child that has left them with an impulsive nature, or were parented in a way that gave them negative core beliefs about themselves and the world.

This is NOT to say you should always excuse a partner or friend who is mean and criticising and makes little to no effort to change, all because they had a tough childhood. If they are emotional abusers you need to walk away. But if you know the other person really has tried to change, then they might really not want to hurt you. They just need help.

Option #3 – They didn’t actually mean to hurt you. In fact they have no idea they did.

If you feel that everybody is out to get you, that every single time you try to be nice people hurt you? This option might be more the truth than the others.

It’s hard to consider that our belief we are always a victim is not necessarily reality. But it is necessary if we want to stop the endless cycle of being hurt.

If people are not understanding you enough that they do not know what does and doesn’t hurt you, what could that mean? You might need to consider if you are: 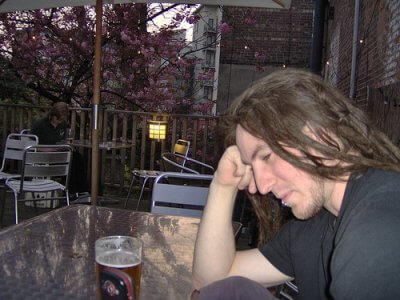 If you are not clear about who you are, what you want and don’t want, and what you accept but don’t accept? How can other people know when their words and actions will hurt you?

Option #4 – They didn’t actually hurt you.

If we live from the victim mentality, or we have a core belief that the world is a dangerous place? It can be like wearing tinted glasses. We trust nobody and we are unconsciously always looking for rejection, or even pain. Our brain constantly makes assumptions that turn any situation into an attack.

We walk around feeling hurt when learning to actually listen to others and asking a few good questions could show us that nobody has actually hurt us at all.

For all you know, perhaps that colleague was actually saying they didn’t like their part of the work, or didn’t feel good about the topic. Maybe they were actually even trying to help you. They wanted to make the project the best it could be before your boss sees it.

It becomes about trying to see things from the other person’s perspective.  They might have different beliefs and values. For example, if that colleague was actually criticising your work, from their value system honest criticism is a way of being kind. They thought you having a chance to do better before the boss saw it was doing you a favour. Sobering, isn’t it?

This is the hardest one to admit to, especially if we take our power from being a victim.

But sometimes, if we are claiming someone hurt us, it’s a form of manipulation. We claim we are hurt to get the other person to feel bad and then do what we want. Or we realise we have pushed them too far and they are getting upset. So we claim we are upset and divert the attention before they can voice their own upset.

These sorts of manipulations are very common in codependent relationships. The entire process might be unconscious. So this can take a lot of courage to consider.

Can I ever really stop always feeling hurt?

Walking around constantly claiming “you hurt my feelings” is actually a behavioural pattern and a choice you are making.  The great thing about choices is that we have the power to make other ones.

Of course a behavioural pattern is something we’ve done for so long we usually need support to recognise it and start making that different choice. A counsellor or psychotherapist can gently help you see where this way of relating comes from and how you can start to shift it.

Want to talk to someone about your relationship struggles? We connect you with London’s top talk therapists in central locations. Not in London? Try our booking site to meet counsellors nationwide. Or book Skype therapy and we can help you no matter where you live.

Still have a question about ‘why do people hurt my feelings’? Ask or share in the public comment box below.

4 Responses to “Why Do People Hurt My Feelings When I Am So Nice to Them?”