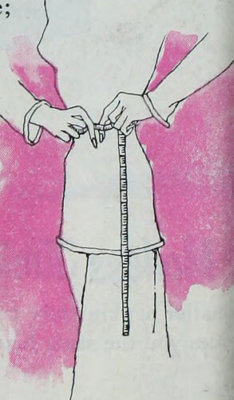 Psychology often focuses on the thoughts and behaviours connected to eating disorders. For example, cognitive behavioural therapy (CBT) might focus on how negative thinking about your body or food causes eating disorders.

But it’s also proven by research that part of what drives you to have an eating disorder are hidden thoughts that might have nothing at all to do with your body or food but more about the general way you see the world and yourself.

These are what is known as your core beliefs.

What are core beliefs?

Core beliefs develop in childhood. They are assumptions we make about ourselves, others, and the world that we then mistake as fact.

These beliefs become entrenched in our unconscious, where they dictate the decisions we then make in life until we make the effort to dig them out and change them.

Of course some of us are lucky enough to have a childhood that leads to positive core beliefs that make adulthood easier to navigate.

But many of us end up with negative or maladaptive (or negative) core beliefs. These can happen from a childhood where we felt unloved, suffered criticism, couldn’t trust the adults around us, or experienced trauma or abuse.

An example of a common negative core belief is ‘I am unloveable’. This could develop if, say, a parent went away for a long time without notice, and your childlike brain felt it was your fault. So as an adult, when someone tries to love you, you will find ways to sabotage the experience and ‘prove’ that your belief is right. Perhaps one of these ways is to overeat so much that your body repels others. 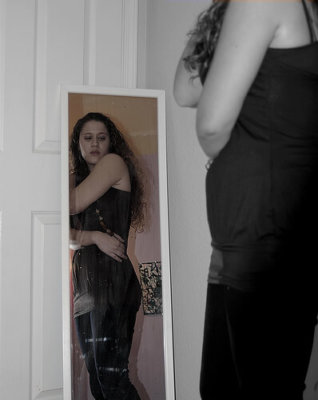 Many studies have been done on this subject, all confirming that individuals with eating disorders have more negative core beliefs than those who do not.

A well-known 2006 study enlarged on previous research and was then the first to also include patients with a diagnoses EDNOS (eating disorder not otherwise specified). The study looked at 106 subjects with an eating disorder and 27 people without. It confirmed that the type and severity of eating disorder one has directly relates to core beliefs.

Binge eating disorder participants were found to have many maladaptive beliefs, but the highest amount were identified in participants with anorexia and bulimia. In fact in those who purged or fasted, it was discovered that core beliefs were even an indicator of how frequently someone might use vomiting, laxatives, or fasting.

So then what sorts of core beliefs would be connected to having an eating disorder?

Research around core beliefs and eating disorders have included the following beliefs (with possiblr examples in brackets):

How can these core beliefs cause eating disorders? 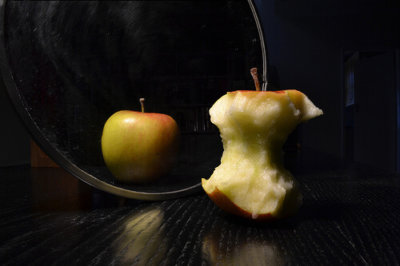 Again, we tend to behave in ways that ‘prove’ our core beliefs are ‘factual’. So it could be that your eating disorder is a way to prove your beliefs right. “I’m flawed and a mess, and an eating disorder proves this.”

But in many cases eating disorders are used to manage and hide from our core beliefs. Another study carried out at the University of London found that the amount of times someone binged on food was connected to a belief of emotional inhibition. Vomiting, on the other hand, was connected to beliefs about defectiveness and shame.

The study concluded that bingeing was being used to reduce emotions that were over whelming, and vomiting as part of an eating disorder is largely about wanting to escape bad thoughts about yourself and deep feelings of shame.

What do I do if this sounds like me?

It can be helpful to spend time researching and learning more about core beliefs. But as mentioned, core beliefs often hide in the unconscious mind. So they can be tricky little numbers to dig out and change by ourselves.

Support is usually needed. If you are already working with a therapist you trust, why not ask if you can do some work around your core beliefs?

If you have not yet found support, do consider it. An eating disorder coach will work directly with core beliefs. A counsellor or psychotherapist will also help you deep dive into how these core beliefs were formed in the first place. He or she will help you process the repressed emotions that might keep you going back to your negative core beliefs again and again otherwise.

Harley Therapy links you with warm and experienced eating disorder therapists in four London locations. Not where you live? Skype therapy helps wherever you are.