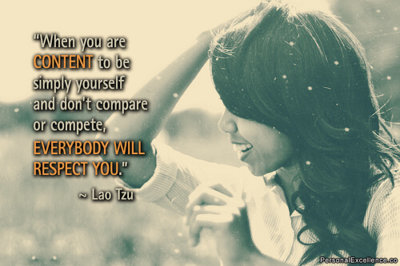 From a parent telling us we have been better behaved than a sibling, to a teacher who keeps a chart with students’ names and gold stars, we are taught the idea of comparing from very young.

In psychology, the human drive to compare ourselves to others is called “social comparison theory”.

The theory of social comparison was introduced in the 1950s by social psychologist Leon Festinger.

He pointed out that humans are driven to evaluate and know the truth about themselves, and desire a way to define themselves. And how do we achieve this, beyond our own personal analysis? By then comparing our abilities and opinions to those of others.

Part of Festinger’s hypotheses was one that stated that we are all also prone, when it comes to looking at our abilities, to look upward. We want to do better and better, so choose to compare ourselves to people slightly ahead of us in skill.

These theories have since been expanded on and in some ways challenged. In the eighties, a new concept was introduced called “downward social comparison”. This is the habit of comparing ourselves to those who are worse off.

Yet other psychologists pointed out that we also sometimes choose to compare ourselves to those who are very similar to ourselves.

So what theory is right? It depends on what our motives for self-comparison secretly are.

The different forms of comparison and why we use them

So why would you choose certain groups or people to compare yourself to? And are these types of comparison positive, or negative?

Like most things, they can really have both attributes. 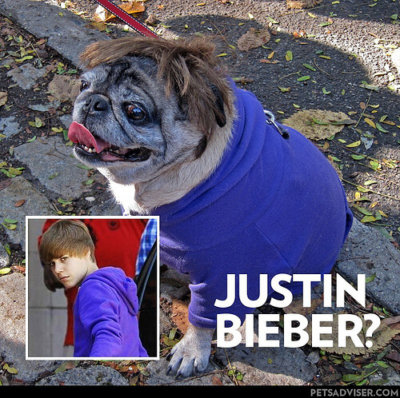 Positive: Pitting yourself against those you perceive as better than you can help you see where you want to go in life, and who you aspire to be. It can help you set new goals, and encourage your competitive spirit. This can leave you more motivated.

Negative: This can lead to feelings of failure and low self-esteem if you are comparing yourself to someone who is ahead in ways that are not realistically achievable for you. If you suffer from distorted thinking it can also leads to grandiosity or delusions, a false sense of being someone you aren’t. For example, if you have the same watch as a world leader, you can trick yourself to thinking you are somehow superior to normal ‘others’ as you have something in common with someone powerful.

Question to ask yourself: Are you using this form of comparison because you secretly want to beat yourself up, or boost your ego in ways that are unhealthy? Or are you actually doing this to create positive motivation?

Positive: Comparing yourself to others whose lives are even harder than yours can leave you feeling better about your own situation. It can increase a sense of gratitude and hope as well as your confidence.

Negative: It can on the other hand cause you to lose motivation to change (“what I have is fine”) or cause you to be dishonest with yourself about your own suffering (“It could be worse”), which in some cases can mean you avoid seeking the help you really need.

Question to ask yourself: Are you comparing yourself to others who are not as lucky as you because it makes you feel more accepting and grateful for what you have? Or has this become a way of letting yourself stay stuck in life?

Positive: In general, we compare ourselves to those just like us because we want to confirm an opinion we are forming or an action we are about to take. If our opinion is positive and compassionate, or our action is a good one we are just a bit nervous about, then of course this type of comparison will bolster our belief or help us take a positive step forward. “Well a friend of a friend adopted a rescue dog for the first time and it went just fine”.

Negative: Sadly, this sort of comparison is all too often used by people to verify negative, unethical, or unkind opinions or actions. “Well our friends fiddle their taxes so it can’t be such a big deal, why don’t we do it this year”.

Question to ask yourself: Do you compare yourself to your peers to feel supported, or because your behaviour lacks integrity and you seek an excuse?

Comparison and your self-esteem

In the 1990s social psychologists Aspinwall and Taylor did research on esteem and comparison that showed the effects of comparing yourself to others on yours self-esteem depends on what state your confidence is in to start with.

If you have good self-worth, then comparing upwards can motivate you and serve you better than comparing downwards.

But if you are not feeling great about yourself, then comparing upwards can indeed result in a negative affect on your psychological wellbeing and lower your self-esteem even more. 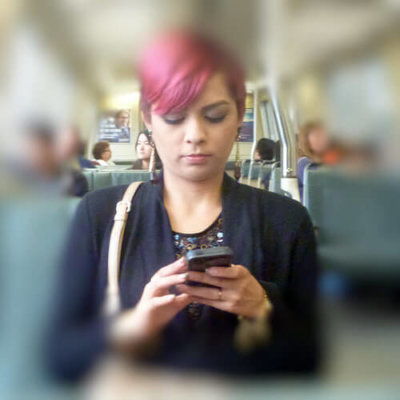 Of course nowadays our tendency to compare has received new fuel – the internet and social media.

Not only are we comparing ourselves upwards, we are comparing ourselves to illusions – to carefully manipulated presentations of reality that tend to be relentlessly one-sided. Nobody posts all their terrible moments – their rained out holidays, acne breakouts, bad hair days, and microwave meals for one.

And perhaps the more sinister problem with social media like Facebook is that we are driven to use it when we are most vulnerable. We don’t tend to be exploring Facebook much if we are in the middle of a great date and feeling confident, but more on the night all our friends are out with a partner and we are at home – when we are bored or want distraction, often from negative thoughts.

And so we compare ourselves upwards when our self-esteem is low, triggering that effect mentioned above of making ourselves feel worse.

Studies on social media are finding it is more detrimental on women then men. Read more detail about the recent studies showing the negative affects of social media on women’s esteem in our article on The Dangers of Facebook Use.

How to use comparison productively

So given the above information, how can you make your moments of comparison less psychologically draining?

1. Limit social media time and avoid it when you aren’t feeling good. This can be hard, as social media is addictive. But it can also free up a surprising amount of energy and time. Not sure you want to? Give yourself a wakeup call by timing your use for the next few days and keeping a diary of what your mood is like just before and after you use it.

2. If you must compare upwards, learn the habit of balance. If you can’t stop comparing yourself to people you are convinced are above you, fine. Counteract it by listing one unrealistic thing about the person for each comparison you make, or finding one balanced thought. ‘She has a better body than me’ then involves the counteracting ‘she hasn’t had any children’, ‘she is way happier than me’ can be balanced by ‘I don’t know her and nobody is happy all the time’ and ‘she lives in a better area than me’ involves the realistic ‘but actually I live close to all my friends which is so lucky’.

3. Practise gratitude. It was a trend for a while that then went off the radar, but gratitude is actually evidence based, proven to up your moods and even help your sleep. So whether or not it’s hip try to keep a gratitude journal, or use a gratitude app if it’s easier.

4. Use comparison for better perspective. If you must compare, use it to widen your perspective. This can be downward comparison (I think my life is hard, but to someone in a Third World country I live like a queen) but also can be comparing upwards if used positively. For example, I am terrified of giving this presentation because I’m terrible at them, but it’s not like I am an actor give an Oscar speech in front of millions, it’s just to my colleagues.

5. Compare yourself to yourself.

Nobody needs to compare their adult body to their teenage body, but comparing your life in general now to your life in general then can be productive. Too often we forget to see how far we’ve come. So yes, you might have been passed over for the promotion, but did you ever think at 20 you’d even be considered for Manager of Operations?

Do you have a tip for using personal comparison positively? Share below.