Neuropsychiatry treats conditions with both neurological and psychological symptoms 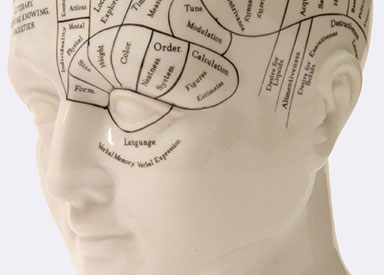 Haven't been yourself since a head injury, illness, or the advancement of a neurological disorder? Or have neurological symptoms, but doctors can't find a physical reason? And you want to talk to someone who can help? A neuropsychiatrist is for you.

Neuropsychiatry is the interface of neurology and psychiatry. It diagnoses and treats cerebral disorders that also cause psychological symptoms. An example is someone with dementia who is suddenly moody or paranoid.

It also deals with conditions where there are neurological symptoms, but no known neurological or physiological cause. This includes conversion disorder, where extreme stress or depression causes physical problems like vision issues or paralysis.

Psychiatry looks at how the outside world affects you -- your environments and experiences. Neuropsychiatry also considers your 'inside' world. How are your genes and neurons affecting your thoughts, moods, and behaviours?

What are neuropsychiatric disorders?

Cerebral conditions that are considered neuropsychiatric disorders include:

Other diagnoses that involve neurological symptoms without known cause include:

After assessment, your neuropsychiatrist will devise a treatment plan. This can involve medication and further sessions, as well as referral to other health professionals, like occupational therapists and psychotherapists.

At Harley Therapy we pride ourselves on offering you:

He is available to assess and advise patients between the ages of 18 to 65 on the psychiatric symptoms of the following:

Your initial 50-minute session will explore generic psychiatric assessment and the impact of neuropsychiatric conditions. You will need to bring all of your relevant medical reports and documentation with you, as well as sending these ahead of your session.

Should you require further assessments, such as the Luria Nebraska Battery or ACE III, these will require an additional 60 to 90 minute appointment. Assessments that cannot be undertaken at Harley Therapy, such as imaging studies, will be referred elsewhere.

Time to feel more yourself again?

Call us now to make an appointment with a neuropsychiatrist on Harley Street in central London. You can also register your interest via our online booking form. 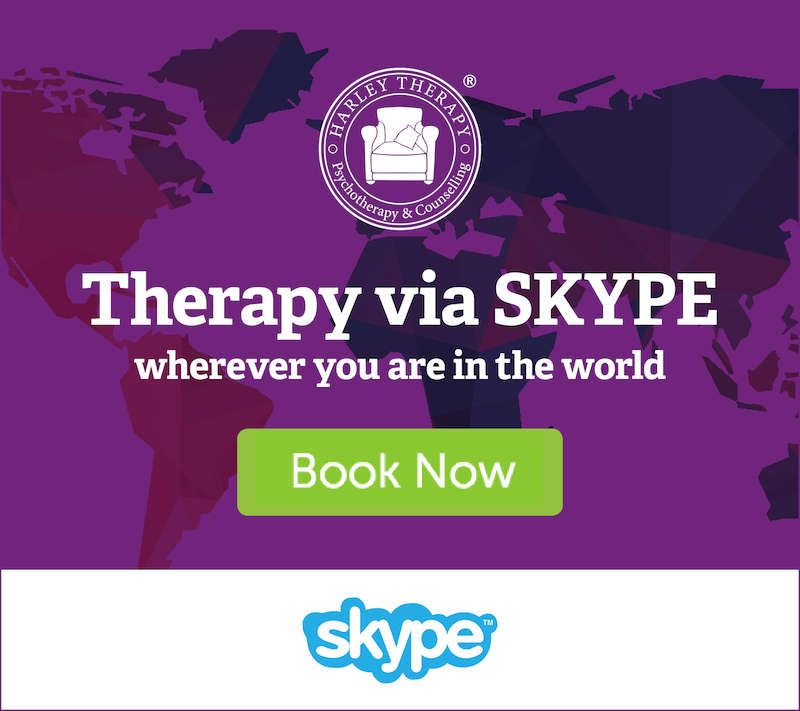 Neuropsychiatry can help with: 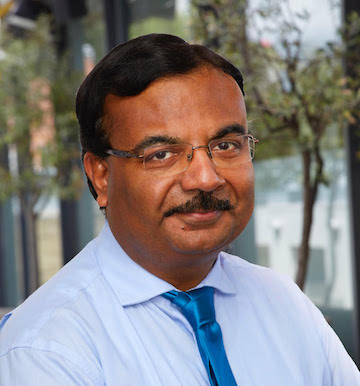 Sorry there are currently no related therapists in this field.